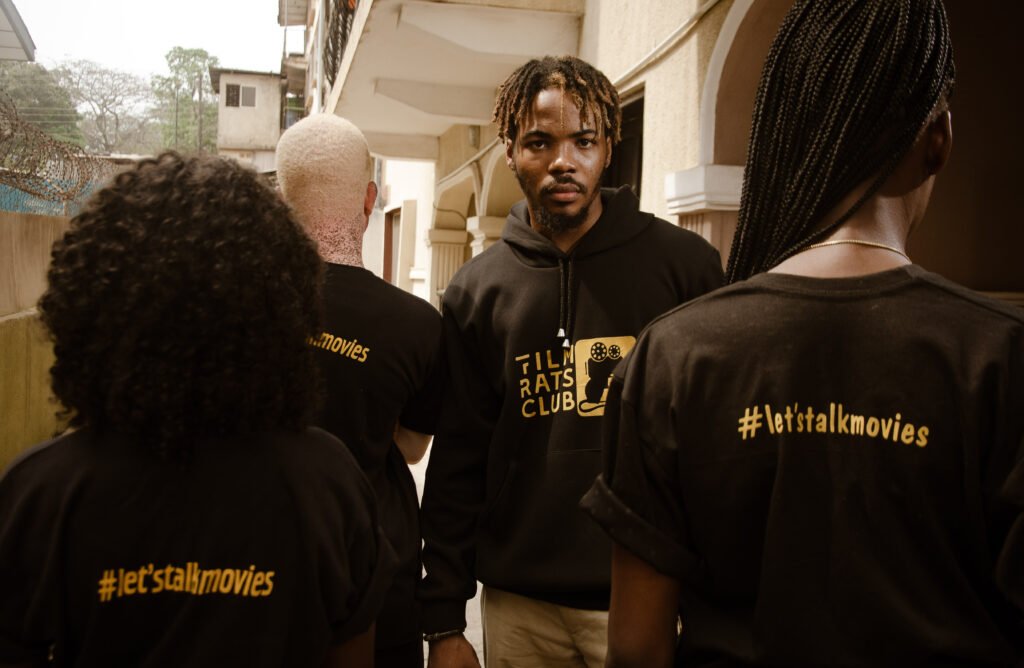 Editor’s note: Open Country Mag is a media partner of The Film Rats Club for The Annual Film Mischief Festival 2022.

On 17 March 2022, The Film Rats Club will kick off the inaugural edition of The Annual Film Mischief (TAFM), a film festival poised to bring to audiences a selection of quality low-budget independent films. This year’s theme, “Less is More,” celebrates films with unique narratives and styles.

TAFM is delighted to showcase the innovative minds of the next generation of Nigerian filmmakers with film screenings, Q&A sessions with creators, roundtable conversations, panel sessions, and seminars to encourage discourse and document the industry’s journey and future.

“The Film Rats Club is dedicated to promoting film education in Africa,” the founder Chukwu Martin. “We decided to host a festival to showcase the talents within the club and also shine a light on brilliant filmmakers within the continent. The theme ‘Less is More’ was chosen because we want to inspire, especially in young filmmakers, the audacity to make unique films under the challenges of meagre resources. We are immensely proud of the diversity of our submissions. I am grateful to our festival project team who have worked round the clock to make this festival a reality. We invite you to come witness and share this experience with us.”

TAFM is excited to announce these 24 films.

TAFM is also delighted to announce that the award-winning Eyimofe, by Chuko and Ari Esiri, will open the festival, and Paul Utomi’s Country Hard will close it.

The festival is free for all to attend.

Founded in 2017 by the actor and director Martin Nwachukwu, The Film Rats Club is a community of circa 150 cinephiles across Nigeria. These are people who in good faith propagate the gospel of good cinema, and celebrate the filmmakers who make them. With our focus on African cinema, we execute our mission by contributing thought leadership (critiques, reviews, articles, thesis) through film screenings, classes, and interviews with/of industry personnel. The Annual Film Mischief is our main platform for showcasing filmmakers. Email: hello@filmratsclub.com.