The Nigerian Booker Prize winner discussed the ideas of perception and illusion in “A Wrinkle in the Realm,” and how it connects to his story collection Prayer for the Living. 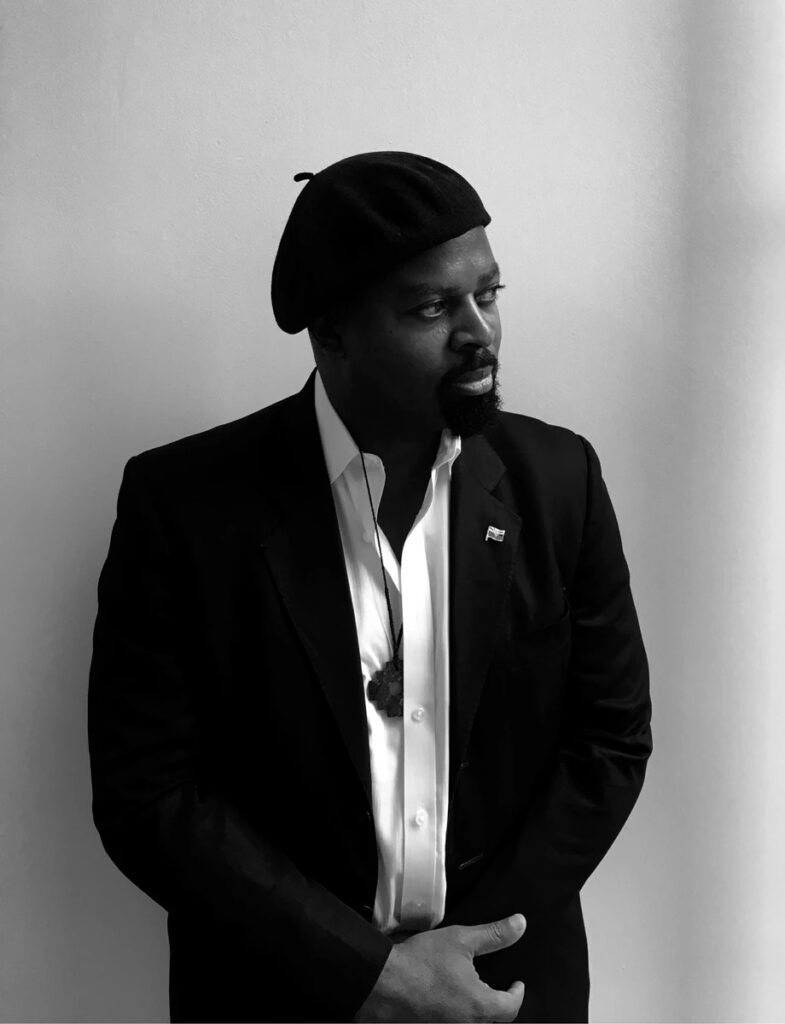 Ben Okri has a short story in this week’s issue of The New Yorker. Titled “A Wrinkle in the Realm,” it follows a man who discovers that women seem to be unsettled by him. Troubled by this, the man embarks on a strange coping strategy. In the accompanying interview with The New Yorker fiction editor Deborah Triesman, Okri discussed the story’s exploration of perception and illusion, while offering insight into its inspiration and essence.

While the character’s race is not mentioned, there are racial overtones in his experience, “familiar to many Black men in the U.S.,” as Triesman notes. Okri does not directly confirm whether he thinks of the story as one about “racial identity or fear.” It is, however, implied when he says, “The fascinating thing was to write a story about something without naming it, in such a way that the story speaks about it more strongly than if it had been named.”

He added, “The story is also about how we perceive the way we are perceived.”

Okri does confirm a speculative aspect to the story “in the idea of taking an image and wandering off with it through the anguish of the human heart to where it intersects with humor.”

He titled the story “A Wrinkle in the Realm” because, “in that universe, where people respond irrationally to what they see, something has been glimpsed. The world is governed by perceptions that have a greater force than laws. But they are illusions. The wrinkle is the momentary revelation of that illusion.”

As the story progresses, the man, tired of being avoided, concocts what he deems an “elegant solution”: he begins to don masks in an effort to look normal. In response to whether the pandemic triggered this idea, Okri says the story was “hijacked by history.”

“I’d been carrying the notion for years, and then I found a way to write it. And then the pandemic brought mask wearing,” he said.  “A writer can only accept the accidental gifts of history. They are sort of grace notes. But it is strange when reality collaborates with your fiction.”

The Nigerian author won the Booker Prize in 1991 for his novel The Famished Road. He discussed his 2019 short story collection, Prayer for the Living, and its connection to “A Wrinkle in the Realm.”

“Some of the stories are stokus–a form I made up in the aughts, which is an amalgam of the short story and the haiku,” he said. “Others are long tales. Some are what you might call flash fiction. But all the stories, even the most political ones, are investigations into the nature of reality, which must be the most contested thing in all existence.”

“A Wrinkle in the Realm,” he explains, “takes this trope, this examination, to a twilight, fabular plane.”

Read “A Wrinkle in the Realm” HERE.