Joining them are Oprah Winfrey, Nikole Hannah-Jones, and 248 others in the humanities, arts, sciences, social sciences, and business. 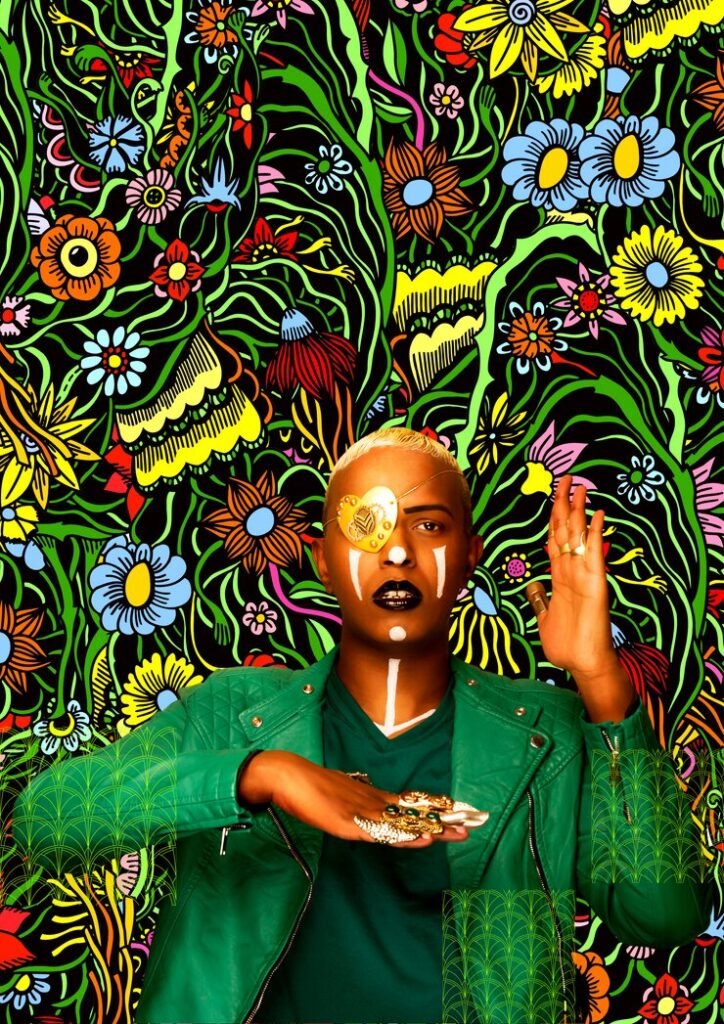 Novelists Teju Cole and Bernardine Evaristo are among the 252 new members of the American Academy of Arts and Sciences. Founded in 1780, the American Academy of Arts and Sciences is an honorary society that recognizes and celebrates excellence, and convenes leaders from various fields, disciplines, and professions to examine new ideas, address issues of importance to the nation and the world, and work together “to cultivate every art and science which may tend to advance the interest, honor, dignity, and happiness of a free, independent, and virtuous people.”

“The 2021 election provides an opportunity to recognize extraordinary people who help solve the world’s most urgent challenges, create meaning through art, and contribute to the common good from every field, discipline, and profession,” the Academy said in its official announcement.

Its president David Oxtoby said: “We are honoring the excellence of these individuals, celebrating what they have achieved so far, and imagining what they will continue to accomplish. The past year has been replete with evidence of how things can get worse; this is an opportunity to illuminate the importance of art, ideas, knowledge, and leadership that can make a better world.”

The American Academy elects members in 30 sections organized within five classes—the sciences, social sciences, humanities, arts, and business. More than 1,300 nominations are considered every year. Last year, 270 members were elected. The primary criteria are “excellence in the field and a record of continued accomplishment.” Both Evaristo and Cole were elected into the class of Humanities and Arts.

Bernardine Evaristo is the first Black woman and Black British person to win the Booker Prize, with her novel Girl, Woman, Other in 2019. She is the author of seven other books, including the poetry collection Island of Abraham, the autobiographical fiction Lara, novellas Soul Tourists and Hello Mum, and the novels The Emperor’s Babe, Mr Loverman, and Blonde Roots. Her first nonfiction book, Manifesto: On Never Giving Up, will be out this year. The Professor of Creative Writing at Brunel University London is currently curating “Black Britain: Writing Back,” a new series re-publishing books that were out of circulation.

Teju Cole is a novelist, critic, curator, photographer, and the author of five books, including the novella Every Day is for the Thief, the novel Open City, the essay collection Known and Strange Things, and the photobooks Blind Spot, Human Archipelago, and Fernweh. This year, he has two books coming: another photobook Golden Apple of the Sun and an essay collection Black Paper. His photography column at the New York Times, “On Photography,” was a finalist for a 2015 National Magazine Award. He is currently the Gore Vidal Professor of the Practice of Creative Writing at Harvard.

“While it is noteworthy that we continue to elect members more than 240 years after the Academy’s founding, this is about more than maintaining traditions,” said Nancy C. Andrews, Chair of the Board of Directors of the Academy. “We recognize individuals who use their talents and their influence to confront today’s challenges, to lift our spirits through the arts, and to help shape our collective future.” 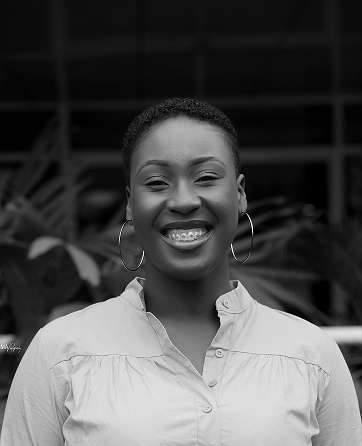