Their short stories will appear in The Best Short Stories Anthology 2021, guest-edited and introduced by Chimamanda Ngozi Adichie. Being selected is “a thrill,” Ezeano says. 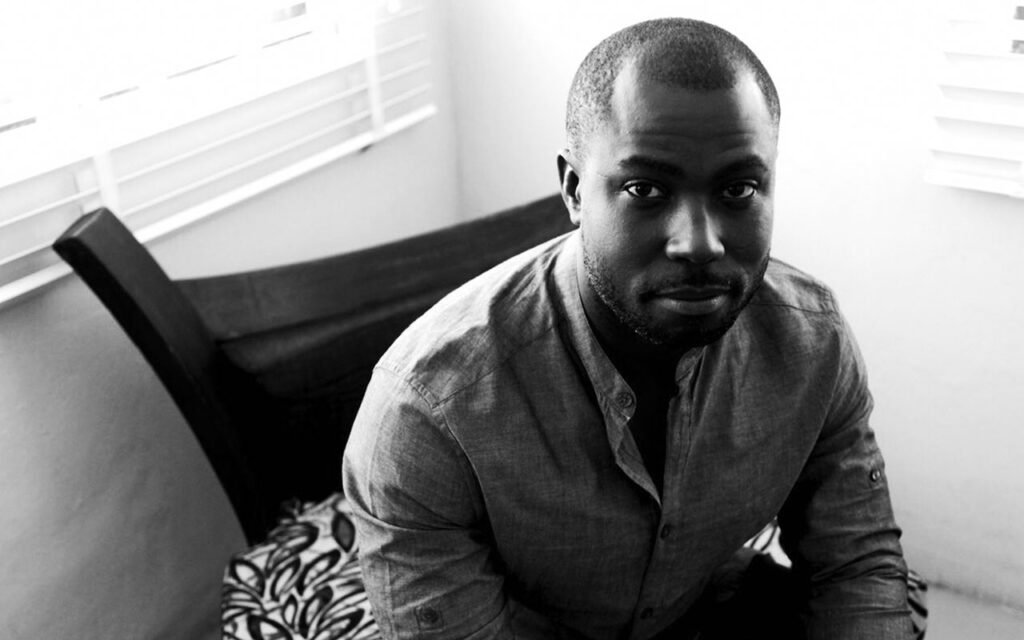 Two Nigerian writers, Jowhor Ile and Adachioma Ezeano, have been selected, together with 18 others, as winners of the 2021 O. Henry Prizes: Ezeano for “Becoming the Baby Girl,” Ile for “Fisherman’s Stew.” Both stories will appear in The Best Short Stories Anthology 2021, guest-edited and introduced by Chimamanda Ngozi Adichie. The anthology will be published by Anchor Books in September.

Created in honour of William Sydney Porter, whose pen name was O. Henry, The O. Henry Prizes were first awarded in 1919. Through the years they have provided “a dazzling platform for modern short story writers at all points in their careers,” the series editor Jenny Minton Quigley writes in the announcement on Literary Hub. Among this year’s winners are Anthony Doerr, Emma Cline, and Sally Rooney.

Ezeano’s selected story began in Adichie’s Purple Hibiscus Writing Workshop in 2018, in a class on experimental writing taught by Dave Eggers, editor of McSweeneys Quarterly Concern, where the story was published in 2019.

Inspired by the stories Martina their cousin and house help told her when she was much younger, “Becoming the Baby Girl” is about “runs-girls being runs-girls and more,” Ezeano says in an email to OPEN COUNTRY MAG. “I am not done telling their stories. There is a longer story.” Ezeano is currently an MFA candidate at the University of Kentucky.

Jowhor Ile’s “Fisherman’s Stew,” published in The Sewanee Review, was shortlisted for the Caine Prize in 2020. A quiet story about love and grief and longing, it centers Nimi who likes to believe that her dead husband Benji comes to her, lies in bed with her, at night.

Also an alumnus of Adichie’s workshop, Ile is the author of And After Many Days, which won the Etisalat Prize for Literature in 2016. He is currently a visiting professor at West Virginia University.

Adichie, in her introduction, calls the stories selected “profoundly wise.” Jenny Minton Quigley describes the anthology as “a cluster of 20 glimmering stars, each a small consolation, together a small constellation.”

For Ezeano, who was gifted a copy of the O. Henry Prizes anthology as a child, winning this prize is “a thrill. It is like a child swaggering in oversized heels.”

Alice Jolly
“From Far Around They Saw Us Burn,” Ploughshares

David Rabe
“Things We Worried About When I Was Ten,” The New Yorker

Tessa Hadley
“The Other One,” The New Yorker

Tiphanie Yanique
“The Living Sea,” from The Harvard Review