“Osman’s dazzling and incisive poetry creates vibrant connections between generations of women,” said the committee. “Folarin’s fable-like novel is painful in its examination of the way ready-made beliefs are overlaid onto the minds of children.” 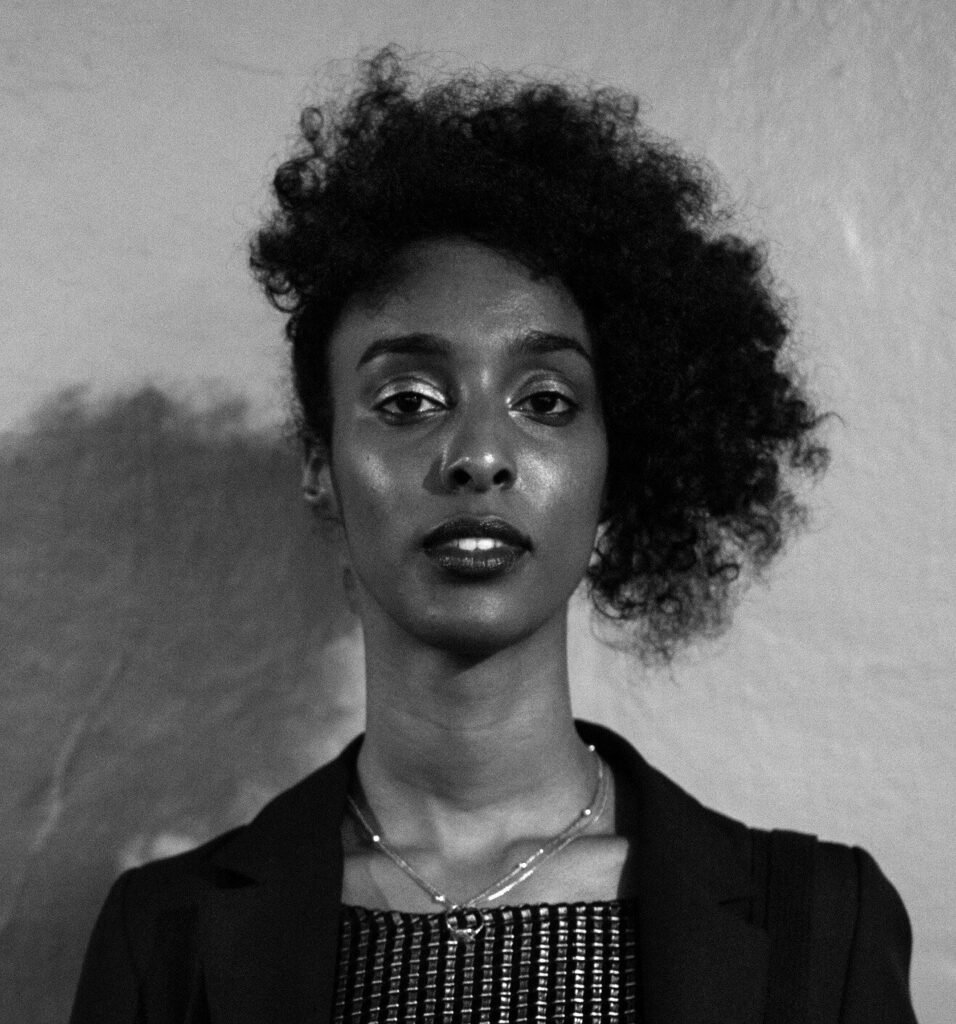 The Somali American poet Ladan Osman and the Nigerian American writer Tope Folarin have been announced among winners of the 36th Whiting Awards, for poetry and fiction, respectively.

Established in 1985 by the Whiting Foundation, the awards recognize 10 emerging writers of fiction, nonfiction, poetry, and drama every year and reward them with $50,000 each. Previous winners include Colson Whitehead, Alexander Chee, Terrence Hayes, Yiyun Li, and Jia Tolentino.

This year’s other winner in fiction is Steven Dunn. In drama: Jordan E. Cooper, Donnetta Lavinia Grays, and Sylvia Khoury. In poetry: Marwa Helal and Xandria Phillips. In nonfiction: Sarah Stewart Johnson. And there is Joshua Bennett, who won in both poetry and nonfiction.

“Informed by world events as well as ancient myths, Ladan Osman’s dazzling and incisive poetry creates vibrant connections between generations of women, between the self and history, and between our bodies and the natural world,” said the awards’ selection committee.

“Some of her most fiercely imagined poems incorporate photographs, opening up a charged space between what is seen and what is heard. Marked by a capacious imagination and an emotionally resplendent sense of metaphor, her lines fray and pile up, pushing the vital, potent lyric further.”

Ladan Osman is the author of the chapbook Ordinary Heaven, which appeared in the 2014 APBF box set Seven New-Generation African Poets. In 2014, she won the Sillerman First Book Prize for her debut collection The Kitchen Dweller’s Testimony (2015). Her second collection Exiles of Eden (2019) won the 2020 Hurston/Wright Legacy Award. She has received fellowships from the Lannan Foundation, Cave Canem, the Michener Center, and the Fine Arts Work Center. Her directorial debut, The Ascendants, is streaming now on TOPIC.

“An engrossing storyteller, Tope Folarin crafts marvelous sentences that act as a clear pane of glass through which one glimpses an upside-down world,” said the committee.

“His fable-like novel is playful in its nostalgia, painful in its examination of the way ready-made beliefs are overlaid onto the minds of children as they struggle to find a self. Folarin captures the surreal judder of craziness that comes from growing up in America and then leaving it to return to the country you’re supposedly from. His work is threaded with secrets – some that must be broken open and brought to light, others that must be held close to the heart.”

Tope Folarin won the Caine Prize in 2013 and appeared on the shortlist in 2016. He was on the Africa39 list of “the most promising African writers under 40.” He serves as Vice President of Content and Storytelling at the Local Initiatives Support Corporation, and as Chair of the Board of Trustees of the Institute for Policy Studies. His debut novel, A Particular Kind of Black Man (2019), was published by Simon & Schuster.

In an announcement on Facebook, Folarin said, “I’ve been such a big fan of the Whiting Awards for years, so I can’t even express how happy I am to have received one this evening. So grateful to everyone who has supported my career over the years. More to come!”