She was known for her assertive views on politics and women’s rights, which put her at risk. “Nothing is more perilous than truth in a world that lies,” she wrote after release from prison. 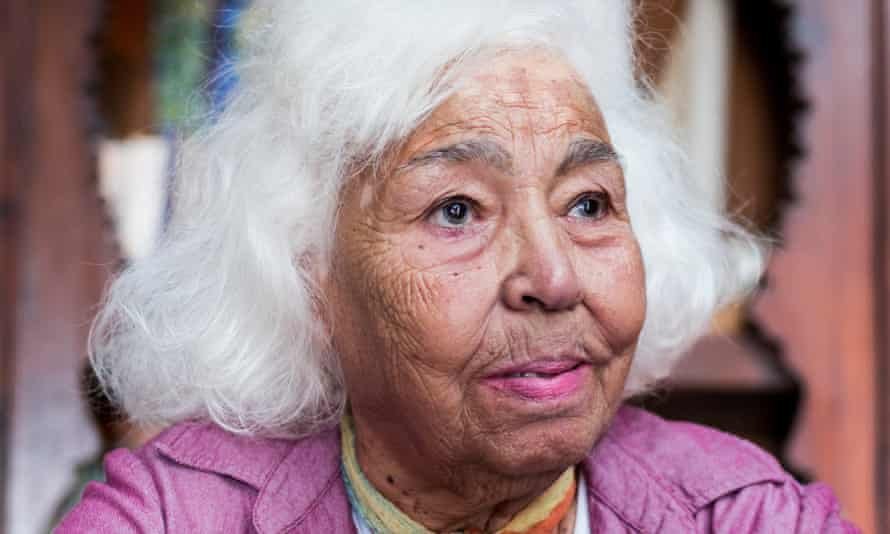 After five decades of speaking for the liberation of women, the Egyptian doctor, feminist, author, and activist Nawal El Saadawi has passed on at the age of 89.

According to Egyptian media reports, El Saadawi died on 21 March 2021, due to an illness. Termed “Egypt’s most radical secularist feminist woman” by The Guardian, she was the second of nine children, born in 1931 in a small village outside Cairo. Even as a child, she spoke out against the male-dominated society in which she lived, resisting when her family attempted to marry her off at the age of 10. She described how, around the same time, she stamped her foot in fury when her grandmother told her “a boy is worth 15 girls at least. . . Girls are a blight.”

Nawal El Saadawi was a prolific writer and feminist who confronted issues regarding gender inequality. In 1972, she garnered prominence for her book Women and Sex, which addressed sexual oppression and the violence perpetrated against women’s bodies, and for which she was dismissed from her job in the Ministry of Health.

The unrelenting writer’s most renowned novel, Woman at Point Zero, was published in 1975. It is told by Firdaus, a woman who shares her life story before her execution for murder, and is based on El Saadawi’s encounter of a female prisoner. After Egyptian publishers turned down the manuscript, she published it in Lebanon.

Woman at Point Zero was followed by The Hidden Face of Eve in 1977, an account of the brutality against women she witnessed as a village doctor. In the book, she documents being subjected to female genital mutilation at the age of six. She writes: “We were born of a special sex, the female sex. We are destined in advance to taste of misery, and to have a part of our body torn away by cold, unfeeling cruel hands.” El Saadawi continued to condemn the practice throughout her lifetime.

Regarded as controversial by many, El Saadawi faced criticism, censorship, and death threats. She once said, “When you criticize your own culture, there are those in your culture who are against you, who say: ‘Don’t show our dirty linen outside.’ I don’t believe in this theory. I speak one language, whether inside the country or outside. I must be honest with myself.”

In 1981, she was briefly imprisoned by President Anwar Sadat and released a month later, after his assassination. Though she was denied pen and paper in prison, she continued to write using a smuggled eyebrow pencil and toilet paper. In 2020, TIME put her on one of their 100 Women of the Year covers, for the year 1981.

After her life had been threatened by religious extremists in 1993, El Saadawi fled to the US where she became a writer-in-residence at the Asian and African Languages Department in Duke University, North Carolina, for three years. She returned to Egypt in 1996.

“Danger has been a part of my life ever since I picked up a pen and wrote,” she wrote after her release from prison. “Nothing is more perilous than truth in a world that lies.”

El Saadawi ran for president in 2005, ceasing her campaign after she said she was prevented by the security forces from holding rallies, and in 2011, joined the mass protests that resulted in Hosni Mubarak’s removal.

With more than 50 published books, Nawal El Saadawi continued to speak against the objectification of women in patriarchal societies and advocate for women’s equality and rights. In 2004, she received the North-South Prize from the Council of Europe and was awarded the Inana International Prize in Belgium, in 2005.

Many writers paid her tribute online.

May she rest in power.