“Because they haven’t been constrained by the world, their imagination is much more agile,” said the Booker Prize-shortlisted novelist, who was on the December 2020 cover of Open Country Mag. 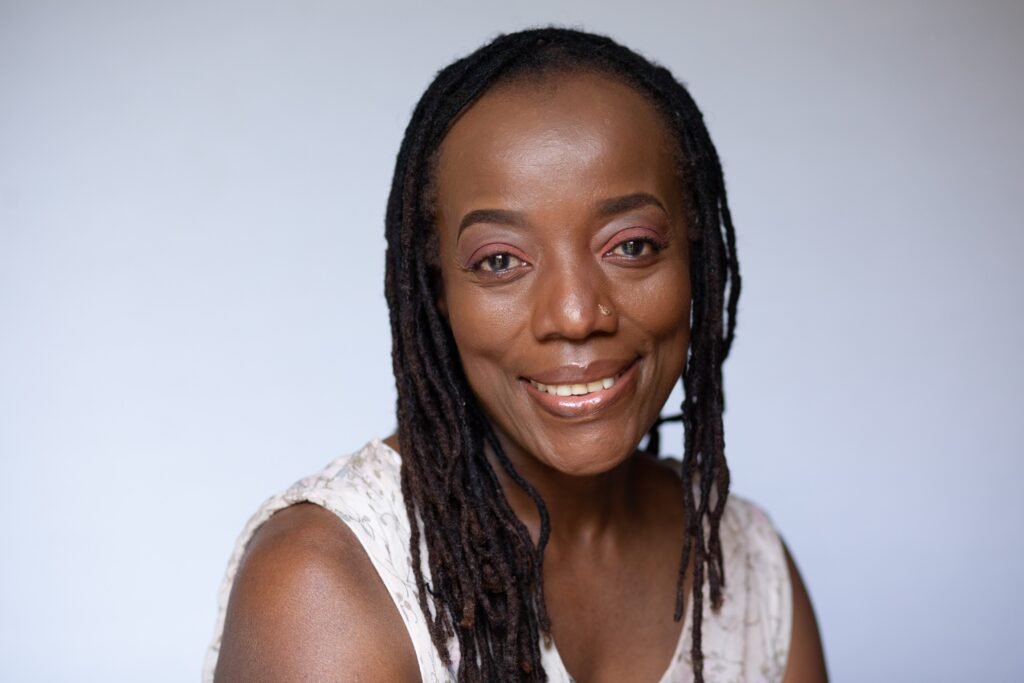 In December 2020, the iconic Zimbabwean writer Tsitsi Dangarembga graced the debut cover of Open Country Mag. On an enlightening Zoom call, she talked about her writing journey. But her experiences as the first Black Zimbabwean woman to both publish a novel and to direct a film were not the only things Dangarembga shared. When our editor-in-chief Otosirieze Obi-Young asked her what she had to say to young people, especially in Africa, in our current political and social climate, Dangarembga gave us a long response that demanded a feature of its own.

With the protests that have happened in Senegal, Zimbabwe, Cameroun, and Nigeria—going back to the events of 20 October 2020, when the military meant to protect and serve Nigerians turned their backs and their weapons on peaceful protesters asking for the right to exist freely in their own country, to be without the fear of profiling from the police—Dangarembga’s words couldn’t have come at a better time.

Below is her response.

I do feel that young people have been hard done by forgoing generations. I do feel in the world at large and very much in our continent, young people’s futures have been mortgaged to base characteristics we have as human beings. I would urge young people to know it doesn’t have to be like that.

The way education is structured now is to reproduce more of those kinds of beings who mortgage the wellbeing of all to baser instincts. But even within that general structure, we know there are individuals and groups of individuals and institutions who are working to change this, and so young people need to understand that what they do has impact. They have choices about how they are going to impact the world they are going to live in, beyond most of us, of my generation. And I would urge young people to choose wisely.

They need to choose carefully whether they will act in ways that perpetuate and amplify the current relations we have that are so destructive, or whether they will act in ways to bring about positive change which they will benefit from. This is not an easy choice because it is easier for us to react to what is around us, what we see. To actualize something, we have to use our imagination. It is only through that that young people are able to visualize a different world and to work towards creating it.

Young people have the challenges of not having been in the world as long as older people, and so do not have such a repertoire of experience to use in conjunction with their energy and boundless imagination. Precisely because they haven’t been constrained by the world, their imagination is much more agile.

It is important to look for allies. There are people from different generations who have realized these things, too, and have worked to develop their own capacity for imagining things differently. It is good for links to be made, not so much to work with but for cross-fertilization and transference of ideas and energies and possibilities. I am very much a proponent of inter-generational engagement to achieve ends that will be beneficial for human beings and all life on the planet.

Young Zimbabweans are in a very difficult situation where simply providing for one’s basic needs: food, water, shelter, gainful productive activity, positive social interactions—all of these are limited by the situation in Zimbabwe. The economic situation makes it difficult for most people to have more than one meal a day, and whether or not this meal is nourishing is another question.

It makes it difficult for young people to enter gainful employment where they can give to society and get remuneration that enables them to live a dignified life. We have 80–90% formal unemployment. The way the informal sector is growing is again constrained by legislation which often seems designed to make life impossible.

People say it is young people who should be at the forefront of change. I ask: How? When they are struggling at a fundamental level, physically, psychologically, socially?

In Zimbabwe, there are international organisations engaged in developmental aid work. But it’s not premised on the goal of nation building. It is premised on ticking boxes that people have been exposed to such treatment. I personally don’t feel such interventions can have national impact unless national impact is fostered at the beginning.

It is counterproductive in how the abilities of young peeps are sequestered in a bubble. And so other young peeps throw their lot in with the state—because they also want to live—and they are also reproducing the destructive pillage we have at the moment.

This is why I think intergenerational change is necessary. It is important to find ways to talk to wealthy individuals in the continent. It’s an issue we have to crack. How do we bring wealthy people to invest in a positive future? This is difficult because to have become wealthy, they had to have associated themselves with one form of power or the other. These are forms of power derived from a history of extraction from the continent. Taking value out and transporting to other locations.

We have to engage with them and stop that trend of exporting Africa’s values so it can be amplified for people in the continent. As we continue to talk to people outside Africa about how their engagement is not providing the best outcomes for the continent, we will see change.

—How Tsitsi Dangarembga, with Her Trilogy of Zimbabwe, Overcame Ada Nnadi is an Editorial Assistant at Open Country Mag. She worked as an editorial assistant at Kachifo Limited and was Submissions Editor at Brittle Paper.