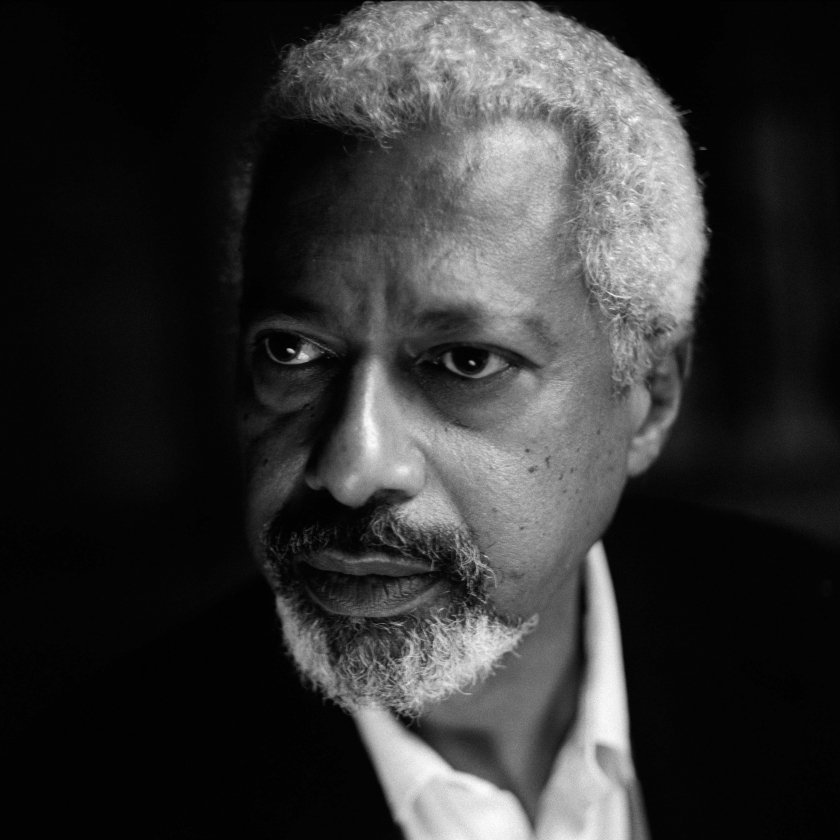 The PEN World Voices Festival has announced its 2022 lineup. Considered “the premier celebration of international literature in the United States,” it had Chimamanda Ngozi Adichie, Ngugi wa Thiong’o, and Nuruddin Farah at its inaugural edition in 2005.

This year’s event will be held from May 11 to May 14, featuring 80 writers from 25 countries, who will be on 30 panels discussing the “most pressing issues of our time” and having “intimate conversations that awaken us to the quiet beauty and power of literature,” according to the festival website.

On the opening day, a series of related programs will center the work of Abdulrazak Gurnah: he’ll be in conversation with Booker Prize nominee Nadifa Mohamed—his first US appearance since being awarded the Nobel Prize for Literature in October 2021.

Here are all African writers participating in the PEN World Voices Festival 2022 come May. Their names link to their festival pages.

Laila Lalami was born in Rabat and educated in Morocco, Great Britain, and the United States. She is the author of five books, including The Moor’s Account, which won the American Book Award, the Arab-American Book Award, and the Hurston/Wright Legacy Award. It was also on the Booker Prize longlist and was a finalist for the Pulitzer Prize in Fiction. Her most recent novel, The Other Americans, was a national bestseller and a finalist for the Kirkus Prize and the National Book Award in Fiction. She is a fellow of the British Council, the Fulbright Program, and the Guggenheim Foundation. She lives in Los Angeles.

Leïla Slimani is a Franco-Moroccan writer, journalist, and advocate for women’s and LGBTQIA+ rights. She is the bestselling author of The Perfect Nanny, for which she became the first Moroccan woman to win France’s most prestigious literary prize, the Goncourt. She is also a French diplomat in her capacity as the personal representative of the French president Emmanuel Macron.

Her first novel Adèle won the La Mamounia Prize for the best book by a Moroccan author written in French, and gave rise to her nonfiction book Sex and Lies: True Stories of Women’s Intimate Lives in the Arab World. A journalist and commentator, she spearheaded a campaign to help Moroccan women speak out, as self-declared outlaws, against their country’s “unfair and obsolete laws,” for which she won the Simone de Beauvoir Prize for Women’s Freedom.

Ousman Umar is an author, social entrepreneur, and founder of the NGO NASCO Feeding Minds. He left Ghana as a child, crossed the Sahara on foot, and journeyed through eight countries and 21,333 km to reach Barcelona, which took a treacherous five years to complete.

In 2012, with his first savings, he founded NASCO Feeding Minds with the goal of improving education in his home country and ensuring that more young people would not have to endure what he had. In 2019, he wrote the book North to Paradise, which has sold more than 12,000 copies. In 2021, he released his second book, which chronicles his experiences rebuilding a new life in Europe. He is the recipient of the 2021 Princess of Girona Social Award.

Tochi Onyebuchi is the author of Goliath. His previous fiction includes Riot Baby, a finalist for the Hugo, Nebula, Locus, and NAACP Image Awards, and winner of the New England Book Award for Fiction, the Ignyte Award for Best Novella, and the World Fantasy Award; the Beasts Made of Night series; and the War Girls series.

Warsan Shire is a Somali British writer and poet born in Nairobi and raised in London. She has written two chapbooks, Teaching My Mother How to Give Birth and Her Blue Body. She was awarded the inaugural Brunel International African Poetry Prize and served as the first Young Poet Laureate of London. She is the youngest member of the Royal Society of Literature and is included in the Penguin Modern Poets series.

She wrote the poetry for the Peabody Award–winning visual album Lemonade and the Disney film Black Is King, in collaboration with Beyoncé Knowles-Carter. She also wrote the short film Brave Girl Rising, highlighting the voices and faces of Somali girls in Africa’s largest refugee camp. Bless the Daughter Raised by a Voice in Her Head is her full-length debut poetry collection.