The Nsukka-educated, Iowa-trained writer hopes for God’s Children Are Little Broken Things to join in “insisting upon [the] existence” of LGBTQ Nigerians. 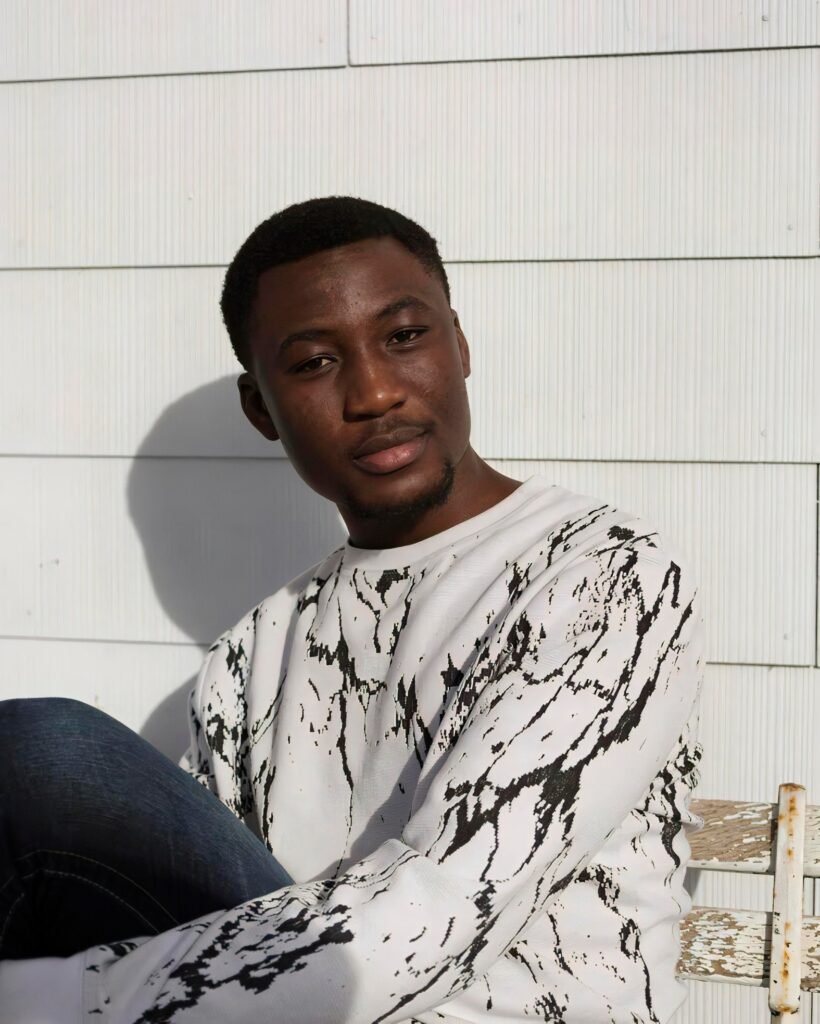 When he was 17 years old, Arinze Ifeakandu wrote a short story about a young woman who returns home after her father’s death, to the surprise of her father’s boyfriend. It was 2012. He sent the story to A Public Space, a US-based literary magazine. The story was not accepted, but one of the magazine’s editors, Jonathan Lee, liked it. “He said they’d look out for me,” Ifeakandu tells Open Country.

Nineteen and a second-year English major at the University of Nigeria, Nsukka, Ifeakandu wrote his tender and moving short story, “God’s Children Are Little Broken Things,” about two boys in love. In December of 2014, he sent it again to A Public Space, to its Emerging Writer Fellowship. The following year, he won the Fellowship and the story was published in the magazine’s Issue 24. In 2017, it was shortlisted for the Caine Prize for African Writing, making him the second youngest finalist for the award. Book editors and a few readers suggested Ifeakandu expand “God’s Children Are Little Broken Things” into a novella. But he already had a plan: he completed a collection of nine unrestrained stories about queer Nigerians, with “God’s Children” as the title story. Another of the stories, “The Dreamer’s Litany,” appeared in print in One Story and is forthcoming on Open Country.

“I got bored writing slender stories,” Ifeakandu says. “I find that I want to paint a world that is expansive when I write; my characters, where have they been to? What have they seen? What does it mean for them to live on so-so street? What has the street seen? Those are the questions that fascinate me. I want to create a sense of a life. It’s sad that short stories aren’t as revered as they should. They are the OG: buy one, get nine expansive worlds free!”

The nine stories in God’s Children Are Little Broken Things are set in Nigeria. “They contain the towns and cities that have shaped or briefly charmed me, and for whom I have such complicated love,” Ifeakandu says. “Kano features a lot, especially Sabon Gari where I grew up, where I have the deepest roots. Next to that, you have Nsukka; Abuja features in one story, Lagos in another. Young people are smoking weed and dreaming about ‘making it’ in Nsukka and Kano, too!”

On 23 September, A Public Space Books, the magazine’s publishing arm, announced that it had acquired the rights to God’s Children Are Little Broken Things. The collection was sold by Ifeakandu’s agents, Jin Auh and Austin Mueller at The Wylie Agency, to Brigid Hughes at A Public Space Books. The Wylie Agency represents many African writers, including Chimamanda Ngozi Adichie, Teju Cole, Chinelo Okparanta, NoViolet Bulawayo, Yvonne Adhiambo Owuor, Akwaeke Emezi, and Igoni Barrett. Ifeakandu, a graduate of the Iowa Writers’ Workshop, will be joining the list of other A Public Space contributors whose books have been released through the magazine’s publishing arm—including Jamel Brinkley (A Lucky Man), Sara Majka (Cities I’ve Never Lived In), and Dorthe Nors (Karate Chop).

The founder and editor-in-chief of Nigeria’s first LGBTQ collective 14, Ifeakandu said he wrote this book to fill a void in himself. “Everywhere I looked, people my age were falling in love: in the streets, on TV, in novels. But none of those loves resembled the one I dreamed of, beautiful as they were to behold. I wanted a boy to hold my hand and pull me into his chest and say sweet words to me. I wanted to see it on TV, too, to feel the rush of that particular fantasy, but there was nothing like that, and so I wrote about boys loving boys and read the stories and felt satisfied.”

“Hopefully, my people will claim this book and find company in it. I want to be read by everyone, but they really are the ones I write for,” Ifeakandu says. “Homophobia in Nigeria is violent in the ways it deletes queerness, treating us as unreal, foreign. All these books are telling unique Nigerian stories and saying, ‘Here I am, queer, and very, very Naija.’”