Adichie, who guest-edited the 2021 anthology and is winning for the third time, was selected for her story “Zikora.” 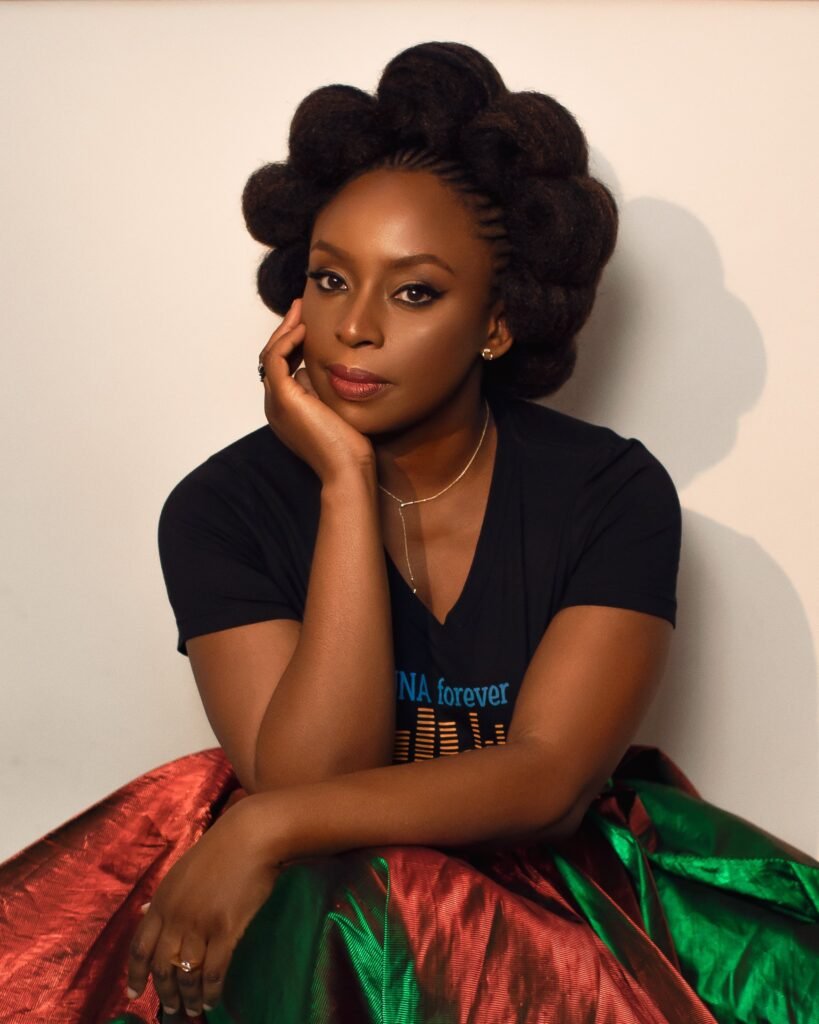 Chimamanda Ngozi Adichie and ‘Pemi Aguda, a Nigerian writer, have been announced among winners of the 2022 O. Henry Prizes. The two Nigerians join 18 other writers selected for the annual short story award, founded in 1919 and considered the most prestigious in the US. The stories will appear in the annual prize anthology, The Best Short Stories 2022: The O. Henry Prize Winners.

Adichie, notably, guest-edited the 2021 anthology, among whose winners were two Nigerians, Jowhor Ile and Adachioma Ezeano. This is the third O. Henry Prize win for the culture icon—who appeared on Open Country Mag’s September 2021 cover—following those in 2003 and 2010. Aguda, a former finalist for the National Magazine Awards, happens to be a graduate of Adichie’s famed workshop in Lagos.

The winning stories are usually selected by the guest editor, who this year is Valeria Luiselli. She selected Adichie’s “Zikora,” published by Amazon Original Stories, and Aguda’s “Breastmilk,” in One Story. She further picked 10 stories in translation—in Bengali, Greek, Hebrew, Norwegian, Polish, Russian, and Spanish.

“If stories give us a window through which to momentarily enter the soul of another person, then translated stories magically transcend the limits of the language that has shaped our consciousness,” said Jenny Minton Quigley, Series Editor of the O. Henry Prize anthology. “The subjects of this year’s twenty winning stories are predictably varied, but many touch on the pandemic, love and loss, though there is also humor and their appeal is universally human.”

Shanteka Sigers
“A Way with Bea,” The Paris Review

Yohanca Delgado
“The Little Widow from the Capital,” The Paris Review

Amar Mitra, translated from the Bengali by Anish Gupta
“The Old Man of Kusumpur,” The Common

Christos Ikonomou, translated from the Greek by Karen Emmerich
“Where They Always Meet,” The Yale Review

The Best Short Stories 2022: The O. Henry Prize Winners, edited by Valeria Luiselli and series edited by Jenny Minton Quigley, will be published in September by Anchor Books.