There is a sharp memory laced with humor here, and an in-depth understanding of the issues at play.
★★★★★ 2.5/5
Home
Books
Imagination’s Many Rooms by Amatoritsero Ede, Reviewed—Punchy Essays on Cultural Politics

One day in June of 1982, an 18-year-old budding writer, a notebook of juvenile poems in hand, pulled off a maneuver and found himself face to face with a literary giant: Wole Soyinka. It was the first of many meetings with the Nobel laureate, all noted by Amatoritsero Ede in his Imagination’s Many Rooms, out from Griots Lounge. It is the first collection of essays from the Nigerian poet, Mount Allison University professor, and publisher of Maple Tree Literary Supplement.

The 22 essays are thematically divided into four sections. The first section covers the author’s formative years as a young poet, undergraduate, and graduate scholar, whose curiosities, early literary affinities, and interrogation of multicultural histories are brought to bear. In Bayreuth, he meets Ulli Beier and takes home a question that tugs at the heart of Nigeria’s inclination towards religious misalignments. No thanks to colonialism. It is noteworthy how Ede resurrects a fellow scholar-poet, Harry Garuba, in a posthumous conversation. The same style is explored in the interview with a long-gone Canadian novelist of Barbadian descent, Austin Clark—in which there is a discourse on the politics of race and power relations anchored on selective privileges. These posthumous interviews show a sharp memory laced with humor, and an in-depth understanding of the issues at play, but also a degree of imagination buoyed by language.

In the second section of the collection are nine essays on cultural criticism. Ede weighs in on Trump’s America, characterized by endless scandals and insane tweets. The nation’s memory is overwhelmed by a mélange of what the author argues, hyperbolically, as the fall of America as we know it. That presidency is branded Orwellian. Ede’s critical insight and knowledge of history comes to the fore as he analyzes racism and dubious rhetoric, peeks into the Catholic Church with fire, and knocks South Africa hard on its racial injustices and power imbalances.

If Ray Bradbury’s assertion on the need for writers to let the world burn through them is anything to go by, Ede’s writing is in line. In “World without End,” we meet Ede the philosopher:

Beyond the physical world there are metaphysical, as opposed to physical, principles at work, which the church fathers refuse to comprehend. When one dies, the physical world has ended in a sense. Whatever comes after, if at all, is either beyond our comprehension or of a completely different order—a hyperreal or surreal and dreamlike state and so on…..Every time another prophet of doom stands up in public to sell us his or her nightmares, we should be prompt in reminding him or her that the whole idea of an ending of the world is philosophically contradictory since the world ends every day for the departed.

This is debatable, but it is important to note that the author situates his arguments within the Christian scriptures, James Joyce’s Ulysses, Homer’s The Odyssey, and the poetry of T.S. Eliot. There is a sense in which the otherworldly is portrayed so that one is not led to wonder too much about the finality of it all. It is not out of place to ask: Does Amatoritsero Ede’s former life as a Hindu Monk influence his philosophical musings?

The single essay in the third section packs a punch: Ede evaluates immigration policies and the politics of integration, with particular reference to Canada. What does it mean to have or lack the “Canadian Experience”? There are implications. Here is the crux of the matter:

Stories abound of immigrant specialists like surgeons, teachers, accountants, and editors being forced, in a desperate bid to earn a living, into occupations beneath their skill levels and outside and below their areas of expertise. A consequence is the irony that an immigration system specifically designed to attract the highly skilled into a knowledge economy inadvertently encourages an erosion of knowledge. Immigration becomes a revolving door through which knowledge enters and exits almost immediately. This is nothing other than reverse immigration.

One of the issues here is akin to Ede’s much cited academic article titled “The Politics of Afropolitanism” where he critically examines, in part, the marginalization of migrant populations of African descent.

Ede puts on his professorial hat, swinging with wit through the last seven essays in the book. There are notes on poetics, tradition, and contemporary avant-garde literature. He makes evident his reservations for prose-poems, slam poetry, dub poetry, sound poetry, and the like. His take on these forms, some would argue, are dismissive.

He directs raging fire at the Swedish Academy for their politics with the Nobel Prize for Literature. He burns the choices of V.S. Naipaul and J.M. Coetzee. “Why is it that,” he asks, “every so often, the Nobel committee chooses for their laureate a writer whose work is indirectly likely to lead to or has led to divisionary politics on the border of hate speech?”

Ede’s analytical insight on crucial political and cultural issues would be of great interest to not only scholars and cultural aficionados, but also to everyday readers who seek nuanced perspectives and the sheer beauty of language. I imagine that readers who would disagree with some of his views would agree, and rightly so, that the author’s prose is pristine.

Ede’s critical insight and knowledge of history comes to the fore as he analyzes racism and dubious rhetoric, peeks into the Catholic Church with fire, and knocks South Africa hard on its racial injustices and power imbalances.

There is a sense in which the otherworldly is portrayed so that one is not led to wonder too much about the finality of it all. Does Amatoritsero Ede’s former life as a Hindu Monk influence his philosophical musings? 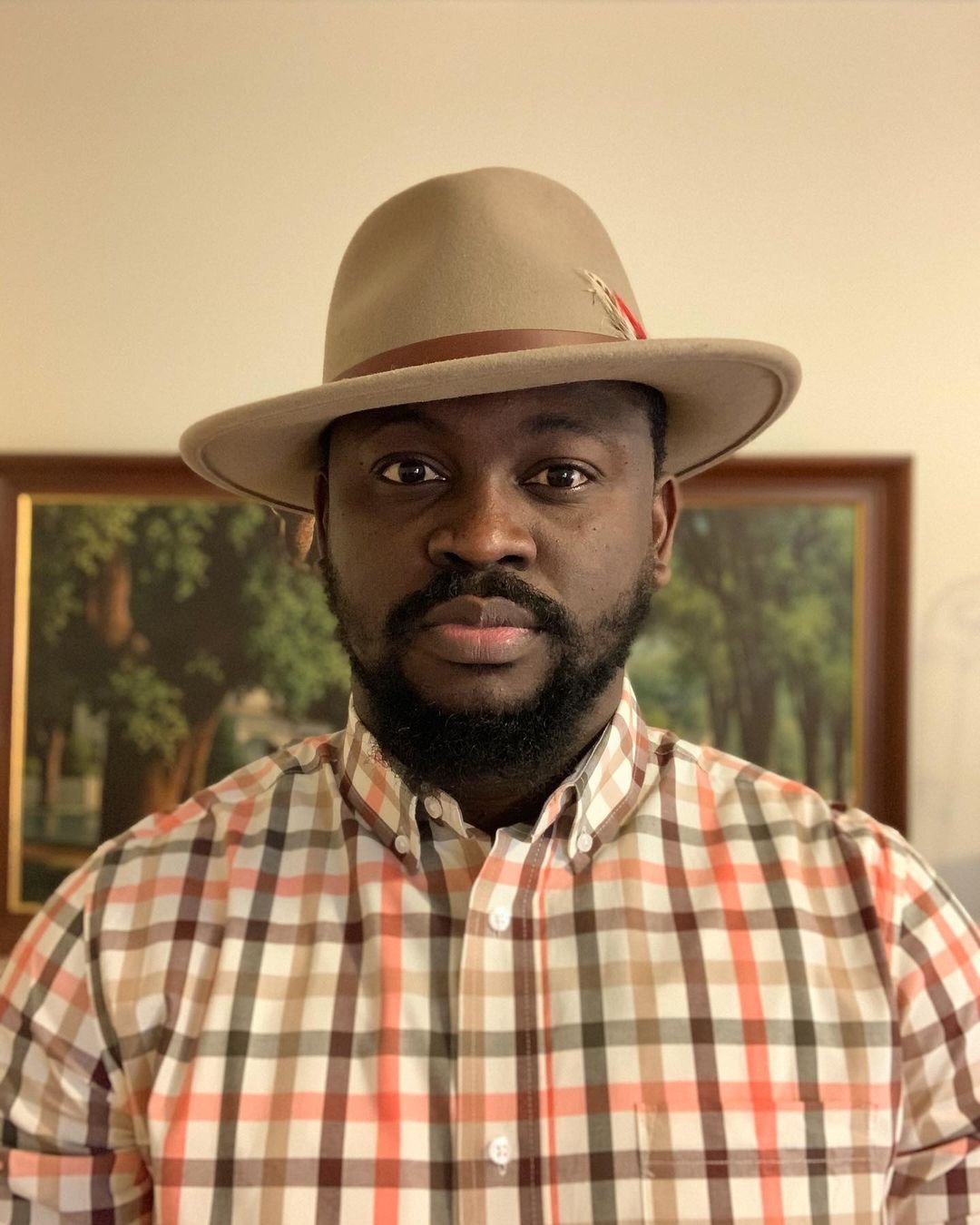 Echezonachukwu Nduka, a Nigerian poet and pianist, is the author of two poetry collections, Chrysanthemums for Wide-Eyed Ghosts and Waterman. He is fascinated by wildlife and complex jazz chords. 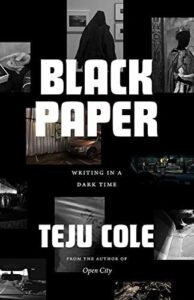