Mohamed Mbougar Sarr Wins the Prix Goncourt, for The Most Secret Memory of Men

The Senegalese novelist becomes the first writer from sub-Saharan Africa to get France’s most prestigious literary prize—exactly 100 years after its first Black winner. 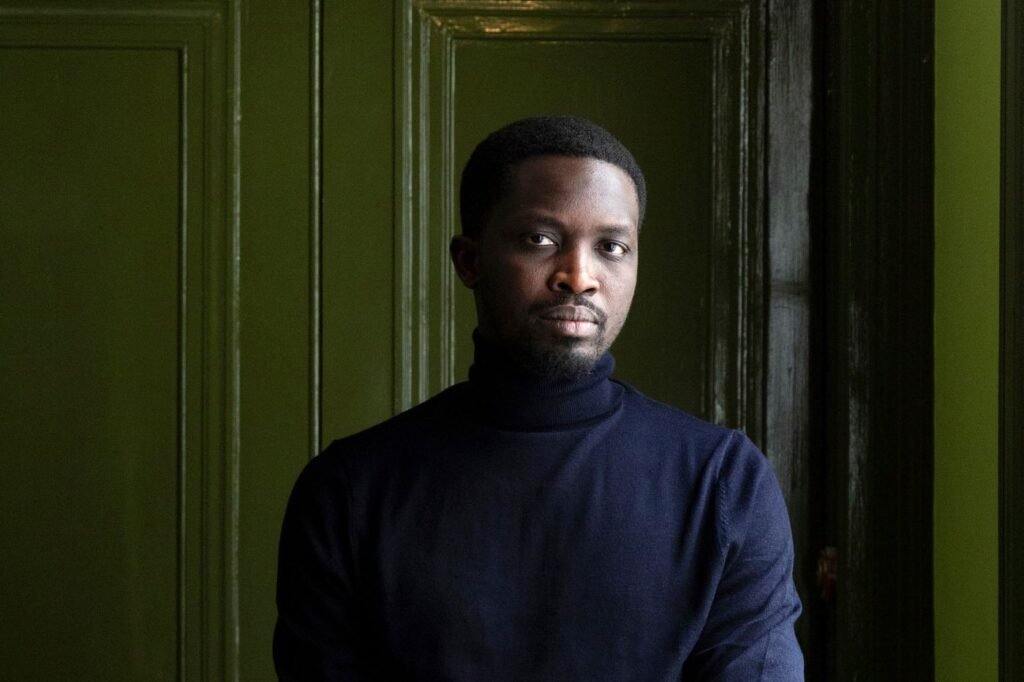 Home
Books
Mohamed Mbougar Sarr Wins the Prix Goncourt, for The Most Secret Memory of Men

The Senegalese novelist Mohamed Mbougar Sarr has won the 2021 Prix Goncourt, making him the first writer from sub-Saharan Africa to be awarded the prize. The 31-year-old got the prize for his fourth novel, La plus secrete memoire des homes, translated into English as The Most Secret Memory of Men.

The Prix Goncourt is France’s oldest and most prestigious literary prize, awarded to “the best and most imaginative prose work of the year.” Since 1867, writers like Marcel Proust (In Search of Lost Time), Simone de Beauvoir (The Mandarins), Marguerite Duras (The Lover), and Leila Slimani (The Perfect Nanny) have won it. René Maran, who spent his early childhood in Martinique, became the first Black winner of the Prix Goncourt in 1921—exactly 100 years ago.

The Goncourt Academy hailed Sarr’s win as “symbolic” while L’express magazine called it “the revelation of the literary year” and a “shining proof of the vitality and universality of the French language.” The “impressive ambition and stunning energy” of Sarr’s novel, wrote Le Monde, “carried all before it.”

“I feel, quite simply, enormous joy,” says Sarr, whose novel is based on the real-life predicament of the Malian writer Yambo Ouologuem who’d been the first African winner of the Prix Renaudot, another prestigious French prize, in 1968. Ouologuem would later be accused of plagiarism, prompting him to leave France and disappear from public life.

Sarr’s novel follows a young Senegalese writer living in Paris who finds a novel published in 1938 by TC Elimane, a fictional African author nicknamed “the Black Rimbaud” by the media.

“With this young author, we have returned to the fundamentals of the Goncourt,” said Phillipe Claudel, a jury member. “Thirty-one years old—he has a few books ahead of him. Let’s hope this award will not dampen his desire to write them.”

Calling the novel “a hymn to literature,” the jury of ten “made its mind up on the first vote–there was no need for a second round,” said Paule Constant, another jury member. “This book is written in flamboyant style.”

Mbougar Sarr was born in 1990, in Dakar, Senegal, but grew up miles away in the city of Diourbel, completing his secondary studies at the Prytanée militaire of Saint-Louis. He moved to France to study in CPGE (classe préparatoire aux grandes écoles) at the Lycée Pierre-d’Ally in Compiègne. Later he studied at the School for Advanced Studies in the Social Sciences (EHESS), where he based his research on Leopold Sedar Senghor, a thesis he opted not to finish, focusing on fiction.

His debut novel, Terre ceinte, was published in 2015, a vivid description of life in a fictional Sahelian village under the control of Islamist jihadi militias. It won the Prix Ahmadou-Kourouma, the Grand prix du roman métis by the city of Saint-Denis de La Réunion, and the 2015 Prix du roman métis des lycéens. Brotherhood, an English translation by Alexia Trigo, was published earlier this year by Europa Editions.

In 2017, his second novel Silence du chœur, which investigates the lives of African migrants in Sicily, was awarded the Prix literature monde at the Étonnants Voyageurs festival. His third novel, De purs hommes, was published in 2018, following the story of a young Senegalese in the aftermath of a life-altering event.

Though the Prix Goncourt is worth a token prize of €10, winning it guarantees the author fame and a spike in book sales. Previous winners have had their novels rack up sales of up to 400,000 copies. Hervé Le Tellier, last year’s winner, sold over a million copies after his announcement.

“Whether it is power, whether it is religion, whether it is homosexuality. . . this is someone who addresses all these topics with great ease,” said Alioune Badara Bèye, the president of the Association of Writers of Senegal, who recently organized an event to celebrate their colleague.

Mbougar Sarr, who grew up in Senegalese city of Diourbel before moving to France to study literature, is the youngest winner of the Prix Gouncort since 1976.