The Nigeria-based writer and editor is shortlisted for his story “Ife-Iyoku, the Tale of Imadeyunuagbon,” which has been recognized by a slew of international science fiction awards in the U.S. and the U.K. 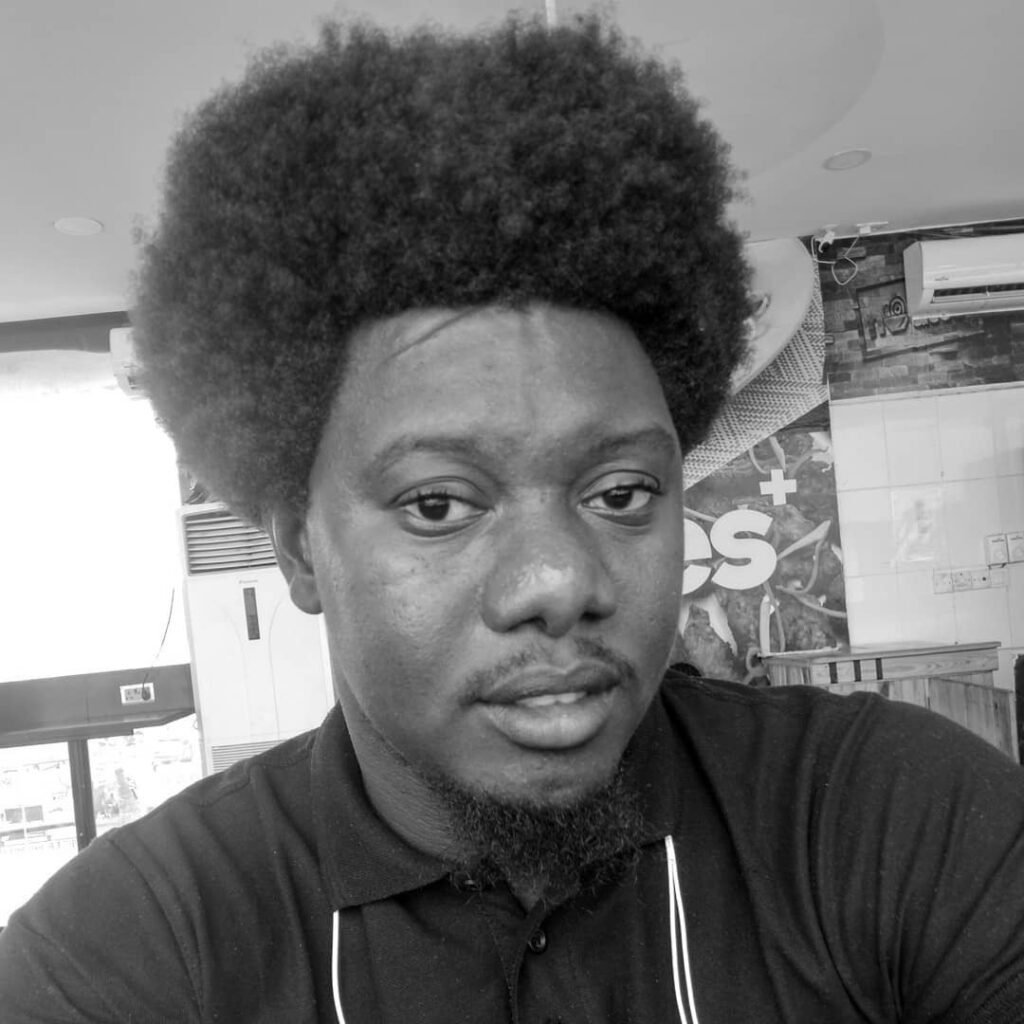 The finalists for the 2021 Theodore Sturgeon Memorial Award have been announced. The Nigerian writer and editor Donald Oghenechovwe Ekpeki is on the list of eleven stories for his novella-length story “Ife-Iyoku, the Tale of Imadeyunuagbon,” which appeared in Dominion: An Anthology of Speculative Fiction from Africa and the African Diaspora, which he co-edited with Zelda Knight.

Another Dominion contributor, Marian Denise Moore, an American writer, is also a finalist for her story “A Mastery of German.”

The Theodore Sturgeon Award is presented by the Center for the Study of Science Fiction, at Kansas University, to the best science fiction short story of each year. It was established in 1987 by James Gunn, in honour of Theodore Sturgeon, a major figure in the golden age of science fiction (1939—1950). Sturgeon’s widow, Jayne Sturgeon, and his heirs joined Gunn in upholding the award.

Ekpeki, who worked with Knight on the Dominion anthology during the pandemic, said in an email to Open Country Mag, “It makes me feel good to continue and be opportune to be part of a grand tradition of Black and African upliftment in speculative fiction generally and particularly [for] this very award.”

He mentions Nnedi Okorafor’s “Magical Negro,” published in Dark Matter: Book II, an anthology edited by Sheree Renee Thomas. He also mentions Tade Thompson’s “Yard Dog,” published in FIYAH. Okorafor and Thompson were shortlisted for the award in 2005 and 2019, respectively. “All this have led inexorably to the third,” Ekpeki said.

Donald Oghenechovwe Ekpeki won the Nommo Award for Best Short Story in 2019, and was awarded a 2020 Horror Writers Association Diversity Grant. For his work as co-editor of Dominion, he has been a finalist for the Locus and This Is Horror Awards. His writing has appeared in Omenana, Cosmic Roots and Eldritch Shores, Tordotcom, Strange Horizons, Uncanny Magazine, and NBC. With Zelda Knight, he is co-editor of Africa Risen (Tordotcom, 2022).

“To all that find transport on the literary journey, go with someone. A Black, African writer. A person of colour, a member of a marginalized community or group that needs it,” Ekpeki said.

The winner of the Theodore Sturgeon Memorial Award will be announced before or in September. Visit here for the full list.