5 Nigerian Spoken Word Albums You Should Listen To 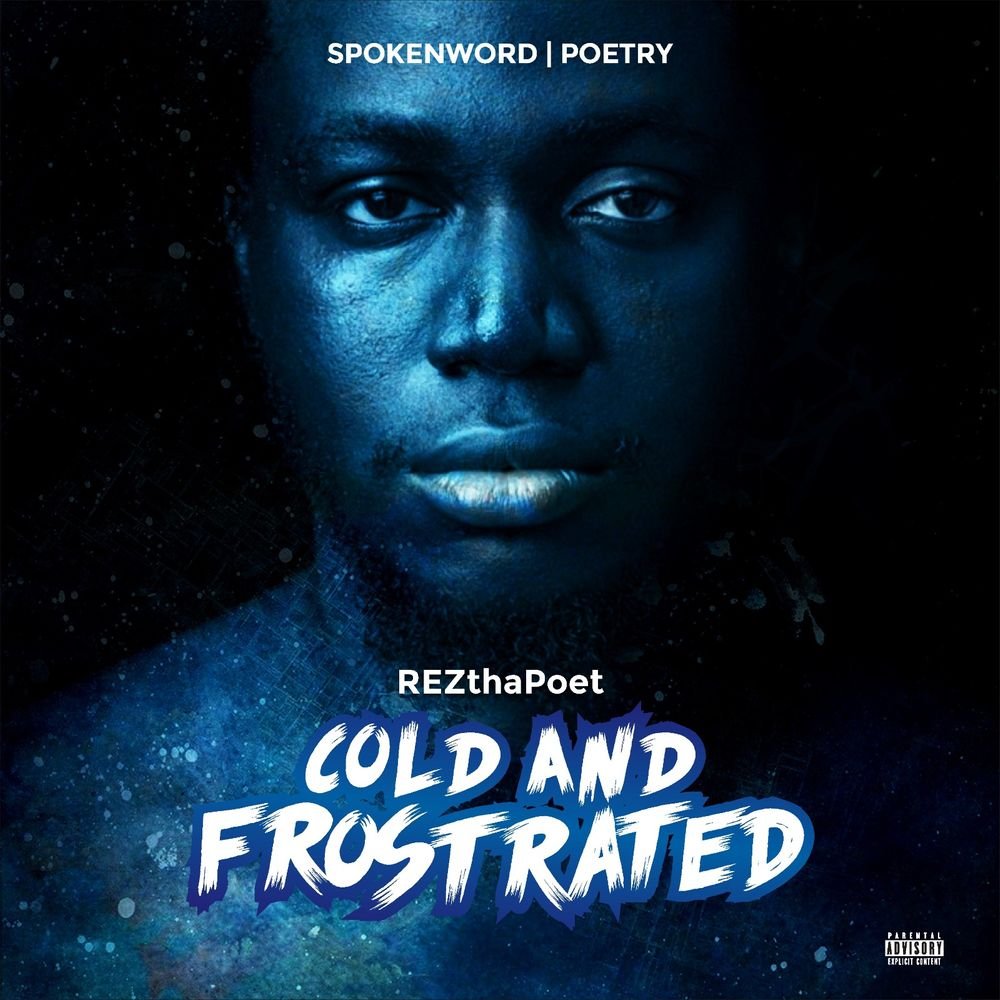 Home
Books
5 Nigerian Spoken Word Albums You Should Listen To

Nigerian spoken word poets are some of my indulgent interests at the moment. With a rich literary tradition and a deep well of storytelling, they combine the awareness of voice and message, and also structure. Below are some of the best spoken word albums by Nigerians. These were chosen for the reach of their themes, their deliberation and intensity, and cohesion.

The most piercing pieces of spoken word poetry have always incorporated biting criticism of one’s nation. On Cold and Frostrated, RezThaPoet takes it a step further by presenting a clear portrait of who he is, even within the overwhelming culture around him. He combines a sharp sense of commentary and wordplay, accompanied by soulful, lifting music.

He signs off on the opening track, “High Tunes,” with a Lagbaja-esque medley. On standout “Round and Round,” featured musician Maka delivers a worthy performance of the existentialist struggle, with Rez, spitting his sharpest lines all album, introduced with a rich blend of Yoruba.

Rarely do you find a spoken word album that combines lofty artistic ambition with strong interpretation as Wana Wana’s Transcendence does. On how she investigates memories and places them in a larger context, two pieces—“Girlhood” and “Conversations with Your Mother”—are most relevant. On the former, she explores abuse, the historical bleeding into the personal, a nuanced look at how the body remembers hurt and, in time, craves it.

Not only do the pieces transcend, the boldness of its overall production assures of a high replay value.

Check out my in-depth review of the album here.

Not for Sale by Shegzrhymz

The poetry in the tracks here are sometimes cliché and underwhelming (per production), but Not for Sale is an enjoyable project nonetheless. Shegzrhymz’s baritone is so memorable, you hear it after the tracks stop playing. His reach for the most Nigerian of themes is reflected in the track titles.

In a similar way to Blackass, A. Igoni Barrett’s novel, Not for Sale investigates contemporary Lagos and adopts introspection and satire as tools.

Titilope Sonuga boasts a keen sense of observation, and a versatility that has seen her, over the course of her career, work with corporate brands and independent artists, playing to each role with finesse. In Swim, her sophomore album, the striking cover art segues into the tracks, each alive, sometimes painful, but always rewarding, comforting, and a dive into the beautiful unknown.

From the brooding opener, “Teach You How To Swim,” to the riveting “Creation Story,” Sonuga displays a fresh approach to storytelling and a gift for metaphors and powerful imagery.

The African Mind by Vector

The more dedicated rap exponents have always flirted with the roots of the form, stripping the maximalist functions of typical production and just trying to speak a fundamental truth or lift their audience through the primary craft of words. The Nigerian rapper Vector last year released his debut album of spoken word poetry, The African Mind. It is rhythm and applied poetry—rap.

Across its tracks, the philosophic Vector speaks to the powers that be but also points a finger at our own doings. For him, as glorious as parts of the African experience is, the overwhelming others seethe with pain—and he stands as witness.