The piece, “It Is Obscene,” calls out two former students, one being the novelist Akwaeke Emezi, who “publicly insulted” her, “sent emails and texts that were ignored,” and “decided to go on social media to peddle falsehoods.” 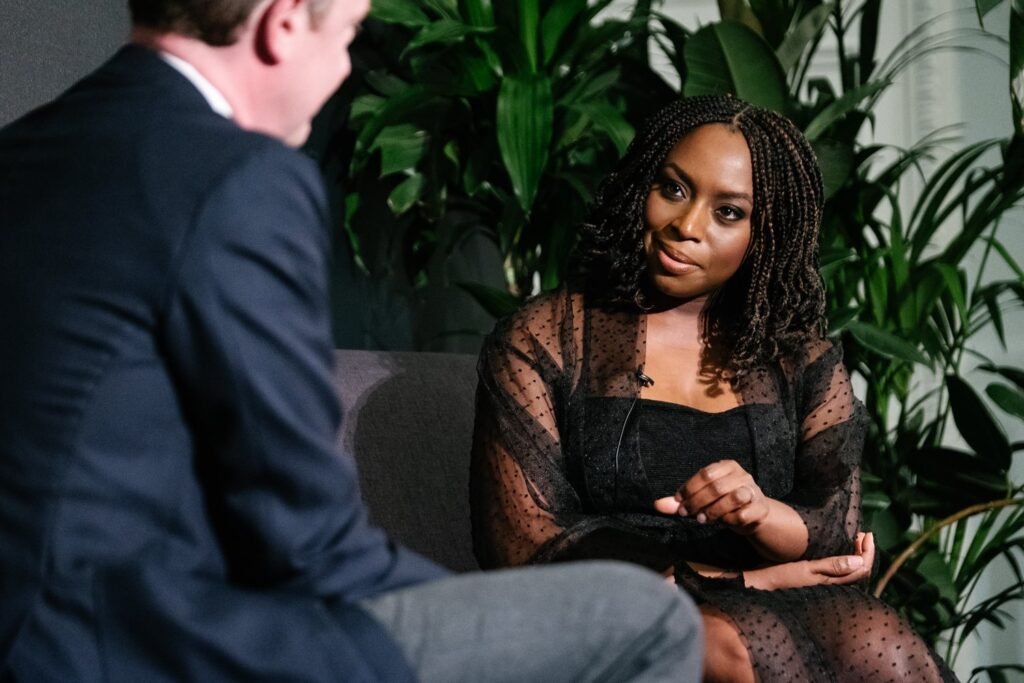 Chimamanda Ngozi Adichie on Tuesday published a reflection on her website, about betrayal, hypocrisy, cancel culture, feminism, and the wielding of social media to a malicious effect. She had hinted at it in an interview earlier this year. The essay caught fire—she trended for hours on Twitter; the piece, as well as her personality and outlier statements she made, sparking tens of thousands of comments.

The piece, “It Is Obscene,” is in three parts, with none of the subjects named. In the first part, the author of Americanah shares the story of a “Bright Young Nigerian Feminist” who attended her workshop, the Purple Hibiscus Creative Writing Workshop, and enjoyed several special privileges. This person went on Twitter to “insult” Adichie, and emailed her to ask for forgiveness.

In the second part, Adichie writes about a writer that has been revealed to be Akwaeke Emezi, author of the recently published Dear Senthuran: A Black Spirit Memoir, who frequently criticizes and accuses her of transphobia on Twitter.

Emezi started tweeting on this in 2017, when Adichie told BBC Channel 4, “My feeling is that trans women are trans women. I think if you’ve lived in the world as a man, with the privileges the world accords to men, and then change gender, it’s difficult for me to accept that then we can equate your experience with the experience of a woman who has lived from the beginning in the world as a woman, and who has not been accorded those privileges that men are.” Last year, Adichie said that a piece by Harry Potter author JK Rowling, which critics have called transphobic and supporters have described as making a case for gender, was “perfectly reasonable.”

Adichie was angered by the fact that Emezi chose Twitter when they could have sent an email instead, and that they implied in a tweet that she is a “murderer.” On receiving a copy of Freshwater, Emezi’s debut, and finding her name in their bio, she requested that her name be removed from the book cover.

Both former students, Adichie says in her reflection, are opportunists: “It is a simple story—you got close to a famous person, you publicly insulted the famous person to aggrandize yourself, the famous person cut you off, you sent emails and texts that were ignored, and you then decided to go on social media to peddle falsehoods.”

NPR has called it “a very public feud.” The New York Times calls it “a rift spilled into public.”

In a video on Instagram on Wednesday, Emezi said they won’t read the essay by “home girl,” claiming that it was written to “incite hordes of transphobic Nigerians to target me.”

Adichie’s reflection goes beyond the broken relationship, though. It is tied, notes the Times, to “a larger social and cultural problem of moral self-righteousness and reflexive attacks on those with differing views, and the corrosive effect those stances can have on unfettered debate and discussion.”

Adichie notes that ours is a generation clamoring for freedom while curtailing it, manifesting the dystopian reality of sci-fi films where the body is emptied of its person, its reason, creating people “monomaniacally obsessed with whatever is the prevailing ideological orthodoxy.”

“I have spoken to young people who tell me they are terrified to tweet anything, that they read and reread their tweets because they fear they will be attacked by their own,” Adichie writes. This fear has killed “the assumption of good faith.”

Uju Anya, a professor at Pennsylvania State University, tweeted: “Chimamanda has the right to express rage and disappointment at people she thought were friends who used and deeply hurt her. Trans women also have the right to be outraged and defend themselves against being targeted by her malicious politics she tries to pass off as benevolence.”

And this may be Adichie’s main point in her reflection, that it is inevitable that we will disagree but that we learn to navigate our disagreements in a civil way, that we learn to “perform virtue in the intimate space of friendship.”