The bisexual poet’s historic victory, for his second collection Nomad, is also the first time that a writer of the younger generation has won Africa’s richest prize, worth $100,000. 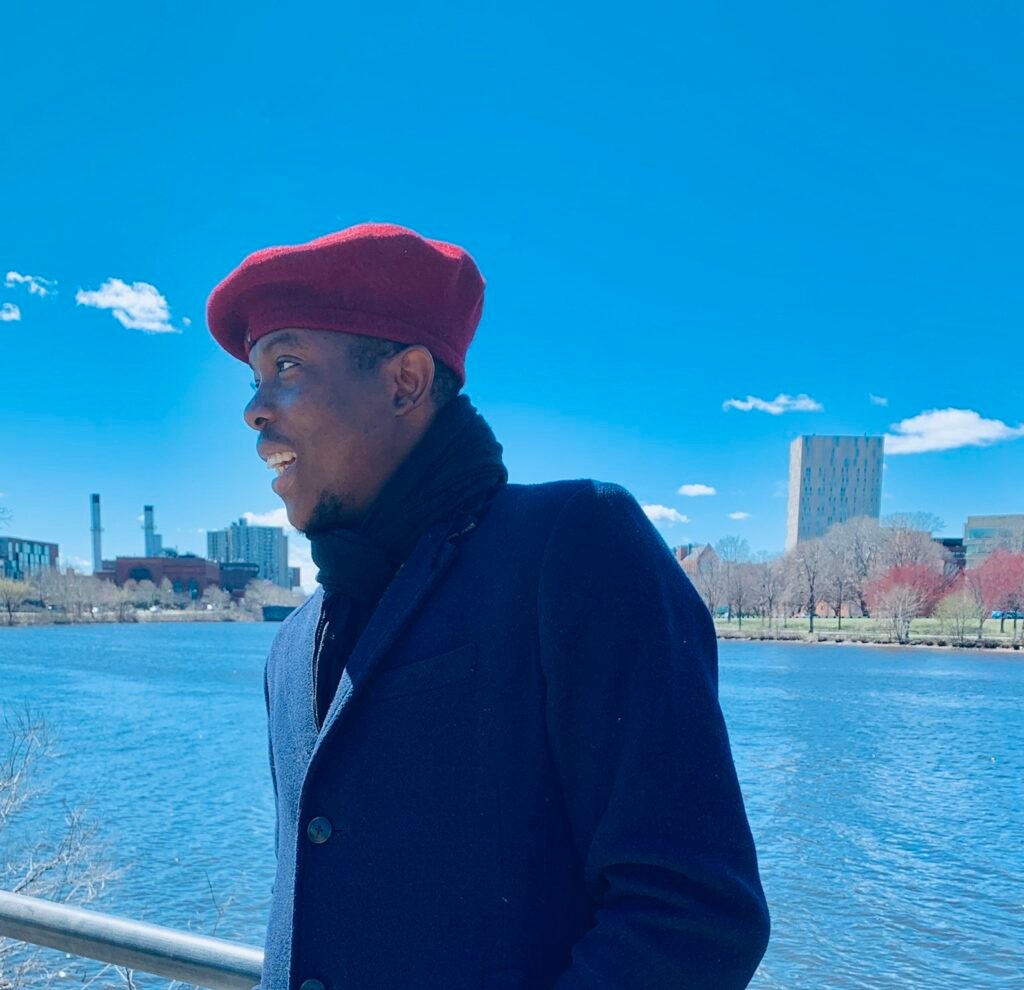 Romeo Oriogun has won the 2022 Nigeria Prize for Literature. Nomad, the second poetry collection from the Iowa-based writer, was conferred the $100,000 honor last night at the Eko Convention Center in Lagos, Nigeria, during a ceremony themed “Touching the Stars.”

In our profile of him for our The Next Generation special issue, Oriogun discussed why Nomad, published by Griots Lounge and listed among our anticipated books of 2022, was important to his journey as a poet and citizen of the world.

“When I try to write about Nigeria these days, the poems feel incomplete,” he said, “so I turn to other parts of Africa and write about them. And what that has done for me, it has given me the sense of ownership and belonging I never thought I’d find.”

Oriogun was joined on the shortlist by the poets Saddiq Dzukogi, for Your Crib, My Qibla, and Su’eddie Vershima Agema, for Memory and the Call of Water. Observers had praised their selection as, finally, a recognition of the younger generation of writers.

Presenting the award to Oriogun’s representative was Olusegun Obasanjo, former President of Nigeria (1999-2007) and former military Head of State (1976-9). He also gave the event’s keynote address.

Akachi Adimora-Ezeigbo, chair of the NLNG Advisory Board, praised Oriogun’s fresh language and nostalgic engagement with exile and displacement. The other judges were Sule Emmanuel Egya, Toyin Adewale-Gabriel, and Dike Chukwumerije. The Ugandan poet Professor Susan Nalugwa Kiguli was an international consultant for this year’s prize.

“The 67 poems in the collection,” the judges said of Nomad, “were held together by a travel motif, marshaled in each poem with equal intensity, and linked to the African past, including the Middle Passage, and the African future.”

At $100,000, the NLNG Prize is the richest prize in Africa and one of the richest in the world. It rotates every year among poetry, drama, fiction, and children’s literature. Last year, Cheluchi Onyemelukwe won for her novel The Son of the House.

Oriogun broke out on the African literary scene in 2017 when he won the Brunel International Poetry Prize—the first LGBTQ poet to do so. He held fellowships at Harvard, graduated with an MFA at the Iowa Writers’ Workshop, and is currently a teaching assistant at Iowa State University. His debut collection Sacrament of Bodies, reviewed here, was a finalist for the Lamba Literary Award for Gay Poetry. Last year, his poetry appeared in The New Yorker.

We say congratulations to Oriogun and all the shortlisted authors.