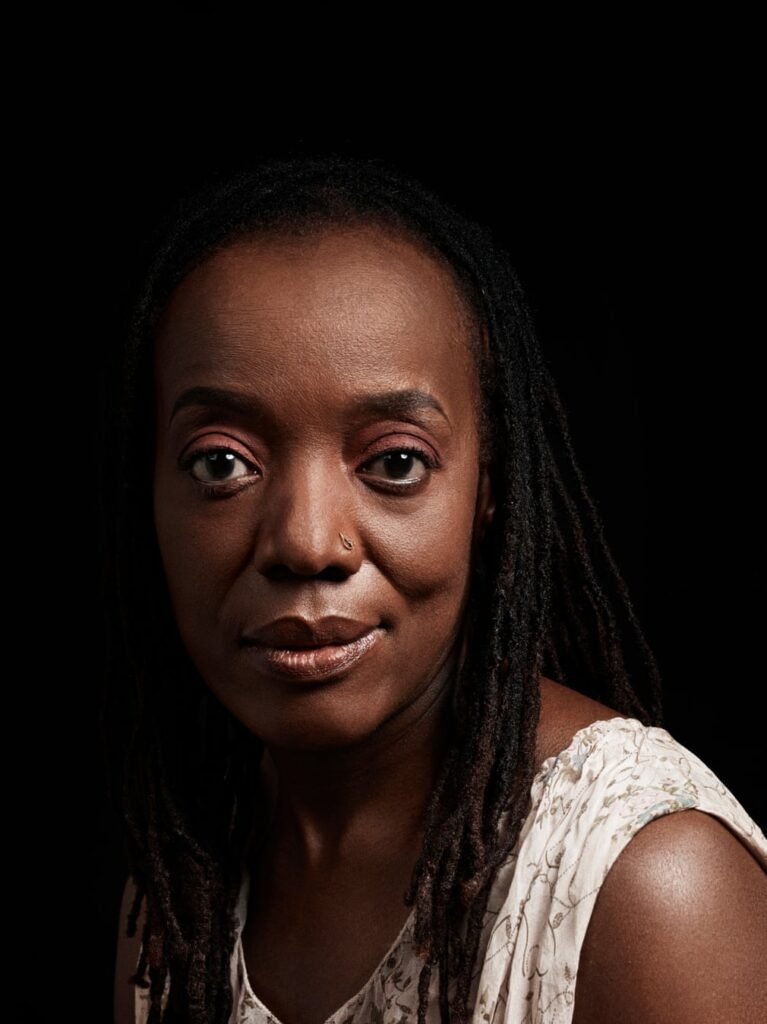 Tsitsi Dangarembga. By Hannah Mertz for The Guardian.

The Nigerian writer Emmanuel Iduma and the Zimbabwean writers Tsitsi Dangarembga and Siphiwe Gloria Ndlovu are among the eight recipients of the 2022 Windham–Campbell Prizes, one of the most respected international literary awards in the US. Each winner will receive $165,000. The announcement was made by Yale University.

Dangarembga, who was on the first cover of Open Country Mag, was selected for her novels, which “brings to stunning life the ongoing struggles of African women striving for agency in the face of colonial, racist, and patriarchal forces.” Ndlovu was selected for her “soaring imagination,” which “creates a Zimbabwean past made of anguish and hope, of glory and despair: the story of the generations born at the crossroads of a country’s history.” For Iduma, it was his “elegant, meditative vignettes that integrate art criticism, canny observation, and lyrical dispatches,” and “invites readers to physically and spiritually observe the expansiveness of the world and its people.”

“It was a stunner,” said Iduma, author of the nonfiction work A Stranger’s Pose (2018) and the novel The Sound of Things to Come (2016), about his win. “I am filled with gratitude to the Beinecke Library and remain keen with hope for the paths now made possible for me to tread.”

Dangarembga, author of This Mournable Body (2018), The Book of Not (2006), and Nervous Conditions (1988), said, “I have been waiting for this all my life, not always believing but constantly hoping. This award gives me space to dream.”

The awards will be given in person during an annual international literary festival at Yale, planned for September 19-22, 2022. The festival will feature a keynote address by Natasha Trethewey, who was the United States Poet Laureate in 2012 and 2013.

“We are proud to mark our 10th anniversary with the most exciting list of recipients yet,” said Michael Kelleher, director of the Windham-Campbell Prizes. “Led by a trailblazing group of global women’s voices, these writers’ ambitious, skillful, and moving work bridges the distance between the history of nations and a deeply personal sense of self.”

Established in 2011 and administered by Yale’s Beinecke Rare Book & Manuscript Library, the awards’ mission is “to call attention to literary achievement and provide writers with the opportunity to focus on their work independent of financial concerns.” The prize recipients are nominated and judged anonymously in four categories: nonfiction, fiction, poetry, and drama.

Ndlovu, author of the novels The History of Man (2020) and The Theory of Flight (2018), was ecstatic: “You have changed my life! One day, I will have words to speak of this, but for now all I have are thanks.”