It is “one of the crucial places to make archival, research, literary content in Yorùbá available to the general public, scholars, and students,” the Nigerian linguist and writer says. 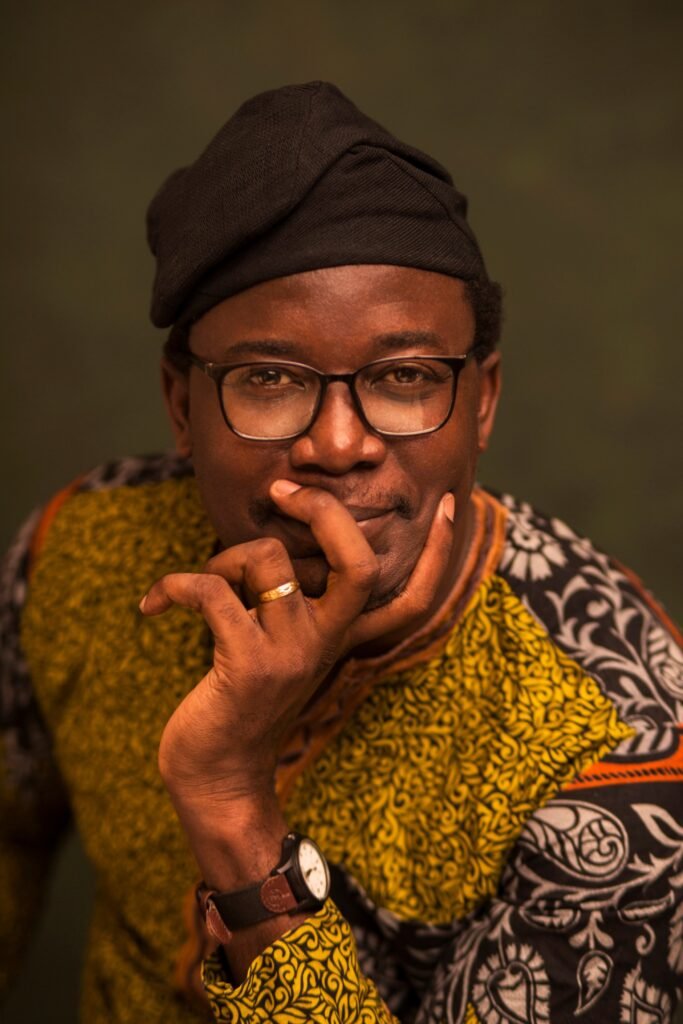 Kọ́lá Túbọ̀sún has been appointed Programme Director of Yorùbá Academy, an institute created to lead the work of making sure the Yorùbá language, art, and culture thrive. The Academy was founded in 2007 and is based in Ibadan, Oyo State, Nigeria. Túbọ̀sún took up the role on 15 September of last year, succeeding Adé Adéagbo, who served as Executive Director.

A renowned linguist, Túbọ̀sún is also a writer, poet, translator, scholar, and cultural activist. In 2015, he started the Yorùbá Names Project, a multimedia dictionary of Yorùbá, the first of its kind. The Project influenced others, including IgboNames.com and TTSYoruba.com. Later he created YorubaWord.com, the monolingual dictionary of Yorùbá.

He has worked at Google and on the company’s Google GBoard app, which now allows for easy tone marking on smartphones.

As a Chevening Research Fellow at the British Library, he worked on print collections written in African languages, produced from the 19th century, with a special focus on those in Yorùbá.

“My aspirations come from my earlier work and experience in the direction of language documentation, advocacy, education, literature, and language technology,” Túbọ̀sún tells Open Country Mag. “All the languages that have thrived and survived have had institutions dedicated to their growth and survival, from the Académie Française to Goethe Institut to the British Council, Confucius Institute, among others.”

The Yorùbá language is threatened, Túbọ̀sún says. “There’s a gap in advocacy, especially in Nigeria—in government policy, in education. The Academy is well placed to fill that role. My dream is for the Academy to play the same role [the role that the aforementioned institutes have played in ensuring the aliveness of languages] not just in Nigeria but around the world, through projects, programmes, and advocacy.”

It will be, he says, “one of the crucial places to make archival, research, literary content in Yorùbá available to the general public, scholars, and students, via a public library that is both physical and digital.”

Túbọ̀sún received a Premio Ostana “Special Prize” for Mother Tongue Literature in 2016. The year before, he was nominated for the CNN African Journalists Award. In 2018, he won a Miles Morland Scholarship to write a book on Wọlé Sóyínká. His book of poems, Edwardsville by Heart, was published by Wisdom’s Bottom Press in the UK in 2016.

At Yorùbá Academy, Túbọ̀sún hopes to do more, especially in “the aspect of documentation.”

He is “interested in a lot of arts and literary activities, including residencies for creatives, that can complement our work not just for Yorùbá but for creative expressions in general.”

“I’m excited by all these possibilities and directions,” he says.