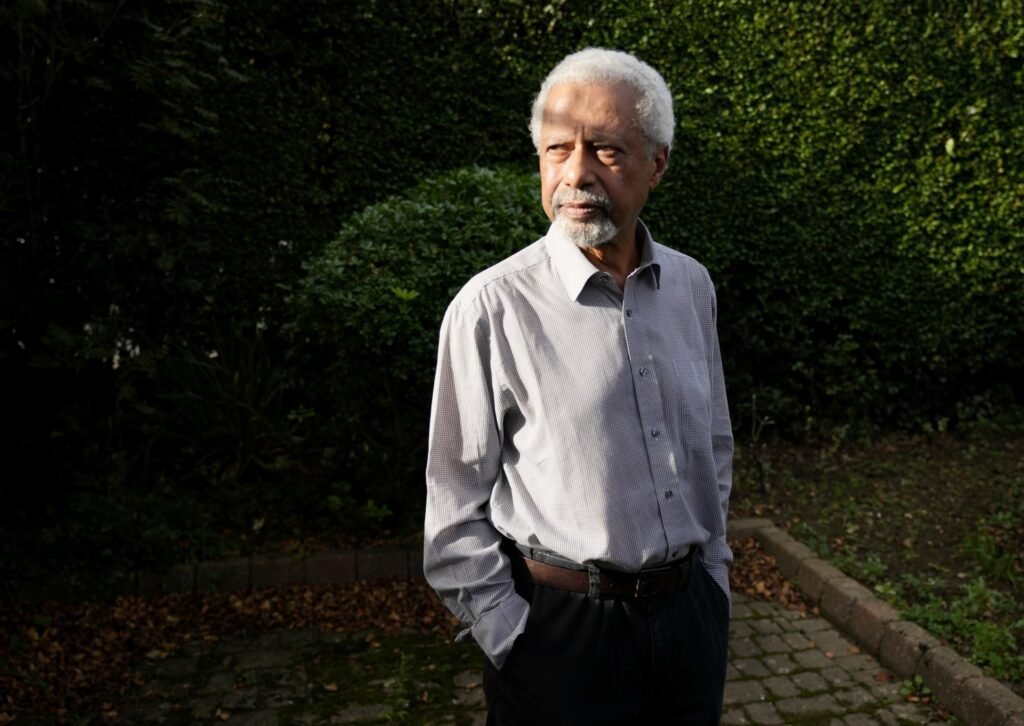 Yesterday, the Swedish Academy awarded the Tanzanian novelist Abdulrazak Gurnah the 2021 Nobel Prize in Literature, making the 73-year-old only the second Black African to win the prize, after Nigeria’s Wole Soyinka in 1986. Gurnah joins an illustrious lineup of more African Nobel laureates in literature: Egypt’s Naguib Mahfouz in 1988, South Africa’s Nadine Gordimer in 1991, South Africa’s J.M. Coetzee in 2003, Zimbabwe’s Doris Lessing in 2007, and Mauritius’ Jean-Marie Gustave Le Clezio, who identifies primarily as and works in French, in 2008.

Gurnah won “for his uncompromising and compassionate penetration of the effects of colonialism and the fate of the refugee in the gulf between cultures and continents.” He was a surprising recipient, as he had never been mentioned among contenders or bet bookmakers.

Gurnah’s work concerns itself with cultures and continents, a search for something the characters never truly find. The state plays a visible role in his novels, as motivations clash and ideologies contend for supremacy, none winning. His books open the culturally diverse East Africa to the world.

“Gurnah’s dedication to truth and his aversion to simplification are striking,” writes Anders Olsson, Chairman of the Nobel Committee. “In Gurnah’s literary universe, everything is shifting—memories, names, identities. This is probably because his project cannot reach completion in any definitive sense. An unending exploration driven by intellectual passion is present in all his books, and equally prominent now, in Afterlives, as when he began writing as a 21-year-old refugee.”

Gurnah, until his recent retirement, was Professor of English and Postcolonial Literatures at the University of Kent in Canterbury, with writers such as Wole Soyinka, Ngugi wa Thiong’o, and Salman Rushdie his principal focus. As his own literary merit demands, Gurnah’s work has been the subject of many academic essays, dissecting aspects of his expansive fictional universe.

To understand his work, the Swedish Academy recommends these academic essays.

11. Malak, Amin, “The Qur’anic Paradigm and the Renarration of Empire: Abdulrazak Gurnah’s Paradise” in Muslim Narratives and the Discourse of English. – Albany : State University of New York Press, 2005

16. Newns, Lucinda, “Homelessness and the Refugee: Abdulrazak Gurnah’s By the Sea” in Domestic Intersections in Contemporary Migration Fiction : Homing the Metropole. – London : Routledge, 2020

18. Olaussen, Maria, “Refusing to Speak as a Victim: Agency and the arrivant in Abdulrazak Gurnah’s Novel By the Sea” in Africa Writing Europe: Opposition, Juxtaposition, Entanglement / edited by Maria Olaussen and Christina Angelfors. – Amsterdam : Rodopi, 2009

22. Zamorano Llena, Carmen, “‘Memories of lost things’. Narratives of Afropolitan Identity in Abdulrazak Gurnah’s By the Sea and Gravel Heart” in Fictions of Migration in Contemporary Britain and Ireland. – Basingstoke : Palgrave Macmillan, 2020

Watch the announcement below: