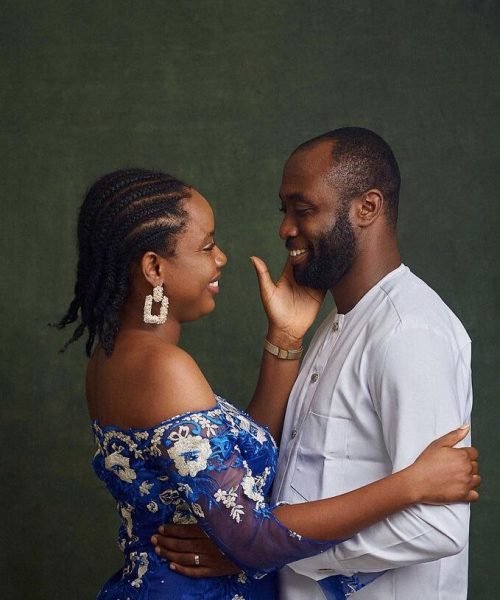 Emmanuel Iduma has written love letters on Instagram to fellow novelist Ayobami Adebayo, revealing their marriage and sharing wedding photos. The two met at Obafemi Awolowo University, Ife, Nigeria, where Iduma studied law and Adebayo was a literature student. It was in the same university that Iduma co-founded Saraba with the poet Dami Ajayi, and Adebayo became one of the magazine’s editors.

“I should begin with how long I’ve loved you, to what extent, and with what intensity,” Iduma wrote in the first letter yesterday. “Throughout the weeks we attended rehearsals as members of a choir, there were initial encounters. But none was as decisive as when, sitting alone at the back of the theatre on the last day of the music festival, you said to me, ‘I am also a writer.’”

Iduma, 32, is the author of the novel Farad and the travelogue A Stranger’s Pose. Adebayo, who turns 33 tomorrow, 29 January, is the author of Stay with Me, which was shortlisted for the Women’s Prize for Fiction in 2017.

“In the first month, when the reverb of our vows had yet to still into a steady hum, I often woke with a rush of astonishment,” he wrote. “It was becoming habitual to mutter ‘my wife’ when I thought of you; the welcome finality of those words. The language of my desire, as well as its appeal, had been transformed. And now, several months later, it is as if, with you, marriage is a marvelous sequence of clarifying moments.”

“What I long for, throughout the unbroken length of our days, is the pleasure of looking at your face,” he wrote. “Maybe that sounds mawkish, but I’ll withdraw no sentiment from these declarations. How within your beauty shall my desire hold a plea?”

We at Open Country Mag are sending them our best wishes.

Otosirieze Obi-Young is the founder and editor-in-chief of Open Country Mag. He is editor of Folio Nigeria, CNN's exclusive media affiliate in Nigeria. He received the inaugural The Future Awards Africa Prize for Literature in 2019. 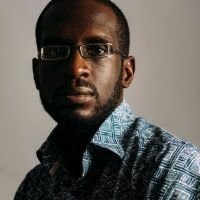 “I wanted to write a book that seeks to find wonder in the least likely of places,” said Turaki, whose writing earned praise from Chimamanda Ngozi Adichie. 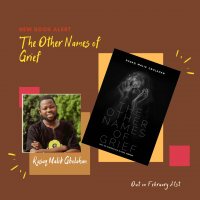 Gbolahan’s The Other Names of Grief, which “shows us the way to survival,” and Gaji’s The Script of Bruises, about “space and belonging,” are now available in Nigeria. 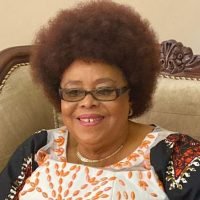 Mrs. Grace Ifeoma Adichie was the first female registrar of the University of Nigeria, Nsukka. Her passing comes eight months after her husband’s. 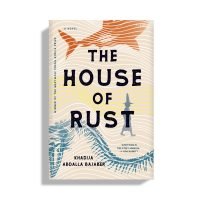 In The House of Rust, Khadija Abdalla Bajaber Spins a Mombasan Fairytale

“Everywhere else gets romanticised, what about Mombasa?” she said of her debut novel, forthcoming from Graywolf Press in October 2021.
Top Posts

Donate to Open Country.
Help us bring you the best stories.

Get the latest posts in your inbox every week.

We respect your privacy and will never send you spam or sell your email.