The three have books forthcoming this year. 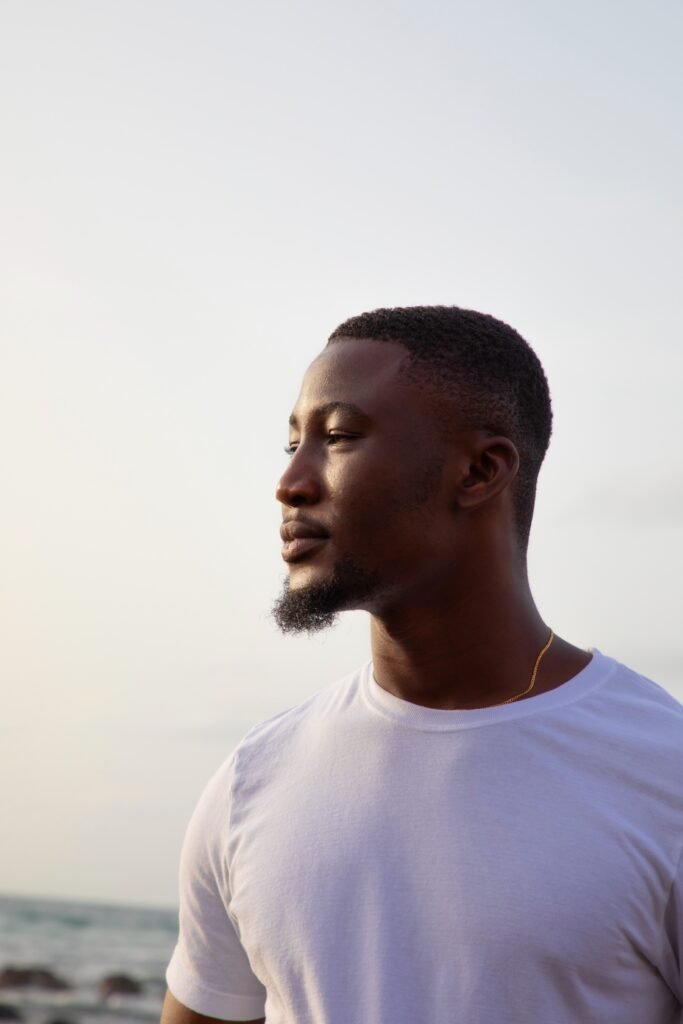 The Future Awards Africa has announced its 2022 nominees. Writers Eloghosa Osunde, TJ Benson, and Arinze Ifeakandu made the list in the Arts and Literature category.

The Future Awards Africa recognizes and celebrates figures in a myriad of fields, between the ages of 18 and 31, who have done remarkable work during the past year. The Awards, founded by Chude Jideonwo and Adebola Williams in 2004, have been described by Forbes as the “most important awards for outstanding young Nigerians.” This year, the theme is “Celebrating Challengers and Builders.”

The Future Awards Africa’s category for Literature was only created in 2019, with Open Country Mag editor Otosirieze Obi-Young, then at Brittle Paper, as its inaugural winner. The Nigerian poet Logan February receiving the prize in 2020, and was spotlighted by us. At 21, they are the joint youngest winner in the Awards’ history, with popstar Rema.

But before them, writers had been nominated in other categories. Chimamanda Ngozi Adichie won Person of the Year in 2008 and Ayobami Adebayo bagged the prize for Arts and Culture in 2017.

For 2022, The Future Awards Africa merged the Literature and Art categories, which observers have deemed a curious decision.

Arinze Ifeakandu’s forthcoming debut collection of short stories, God’s Children Are Little Broken Things, explores queer love. He was a finalist for the AKO Caine Prize in 2017 and A Public Space Writing Fellow. A graduate of the Iowa Writers’ Workshop, he is pursuing his PhD at Florida State University.

Eloghosa Osunde is a Nigerian writer and visual artist. She was awarded a Miles Morland Scholarship in 2017, and received the Plimpton Prize for Fiction in 2021. An alum of the Farafina Trust Creative Writing Workshop and the Caine Prize Workshop, and a Lambda Literary Fellow and MacDowell Colony Fellow, her debut novel, Vagabonds!, is forthcoming from Riverhead Books this year.

TJ Benson was profiled by Open Country Mag last year. He is a photographer and the author of the novel The Madhouse (2021) and the story collection We Won’t Fade into Darkness (2018). He was the runner-up for the 2016 Short Story Day Africa Prize. His second novel, People Live Here, is forthcoming this year.

The Future Awards Africa ceremony will be held at the Federal Palace Hotel in Lagos, on February 20, 2022.